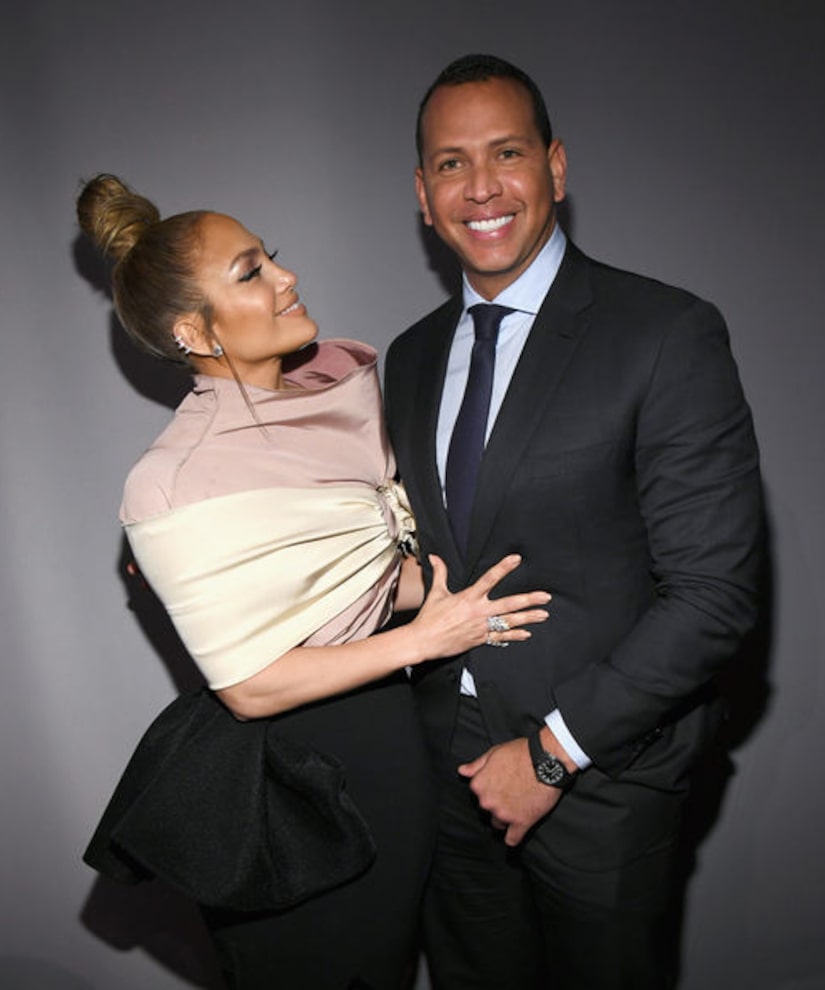 Only “Extra” was with Alex Rodriguez as the Dodgers took on the Red Sox in the World Series!

A-Rod revealed what was really behind the video of his girlfriend J.Lo at the game Thursday night, where she was caught making hand signals with a huge sparkler on that finger. Though the footage ignited engagement rumors yet again, A-Rod said, "I love bunting and hitting and running; the modern-day fan kind of forgot about that because it's not a part of it anymore, so I said, 'Jennifer, what's the sign? What's bunt?' and then she went, 'That's hit and run,' so we have fun.”

Mimicking the signs, he said, “I teach her and our kids the signs at dinnertime — I say, 'Bunt, cheese, get the bread,' and then that's the cookies."

Lopez isn't teaching him any dance moves in return! “Let's not get crazy," he cautioned. "There is no sign that can ever help me or amount of drinks that can help me be a good dancer.”

Alex, a former Yankee turned baseball commentator, is still loving the thrill of the game. “I still remember every game of every World Series," he said, "especially when I was a kid.”

Reminiscing about watching Game 3, the longest game in World Series history, earlier in the week, he said, "I played a 19-inning game just a few years ago against Big Papi in 2015... To play that long of a game, [it's] basically two games in one."

Rodriguez also told "Extra" he partnered with Mastercard to surprise fans! “It was really fun," he said. "We're talking about four great fans... from the upper deck to the best seats in the house... They were having the time of their lives.” 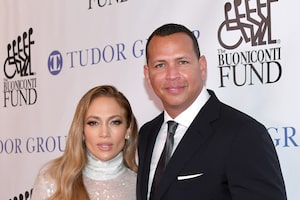 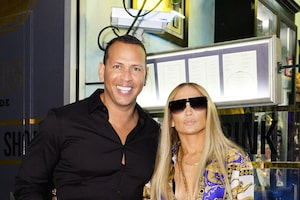 A-Rod 'Can't Wait to See What's Next' with J.Lo 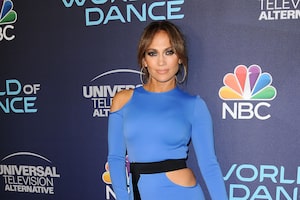