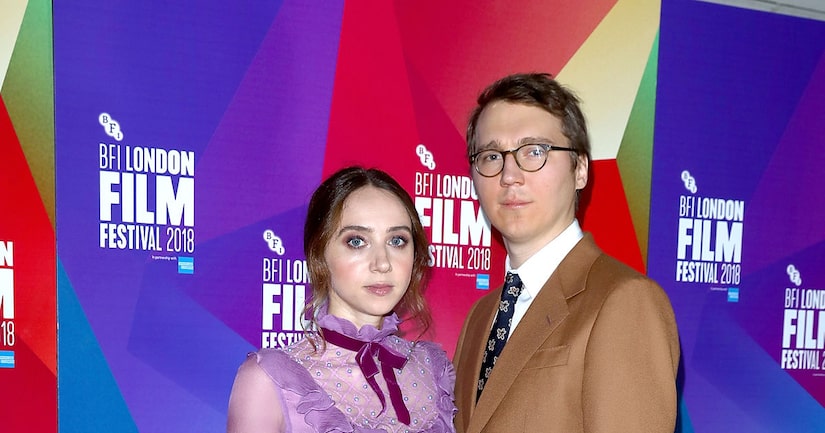 While they never announced they were expecting, Dano confirmed that they welcomed a baby girl in August. He made the announcement during an appearance on “The Tonight Show Starring Jimmy Fallon.”

The 34-year-old shared, “I'm so tired and I'm so in love. It's so extreme. Your heart has gone like supernova in one sense. And then we landed from London last week and she cried for, like, 24 hours straight and you kind of just want to walk through a wall.”

Page Six was the first to report the news last month. According to the site, the pair named their daughter Alma Day.

In August, Zoe hinted at the life-changing event, tweeting, “Honestly this fall is already an embarrassment of riches for Paul and me, and it hasn't even really started yet. We have the perspective of many other years that were nothing like this, for which I'm also grateful.”

Dano and Kazan have been together since 2007. 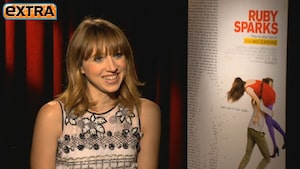