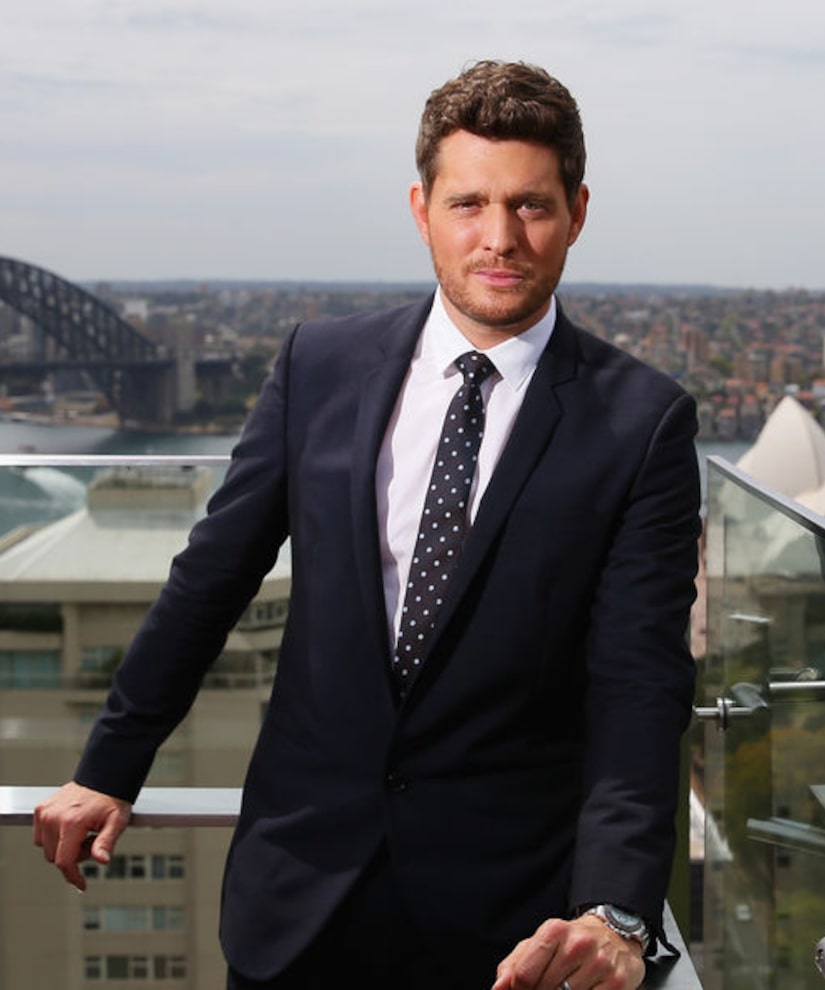 A story over the weekend asserted that popular singer Michael Bublé had announced his retirement — but not so fast! 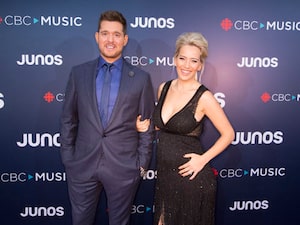 Though Bublé was quoted by Daily Mail Weekend as saying their interview with him would be his last, citing the emotional toll his son's battle with cancer had taken on his life, Bublé's publicist Liz Rosenberg tells "Extra" in a statement, "This is not true at all. That is my statement. Totally taken out of context."

Fans will be relieved that the 43-year-old Canadian crooner won't be walking away from his gifts as a vocalist. 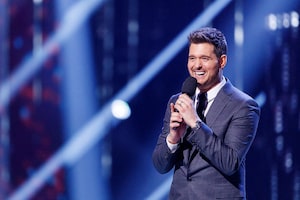 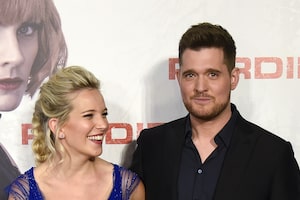 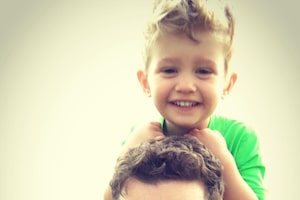 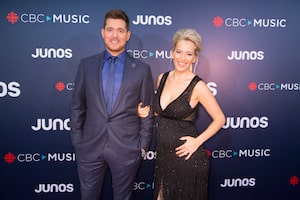