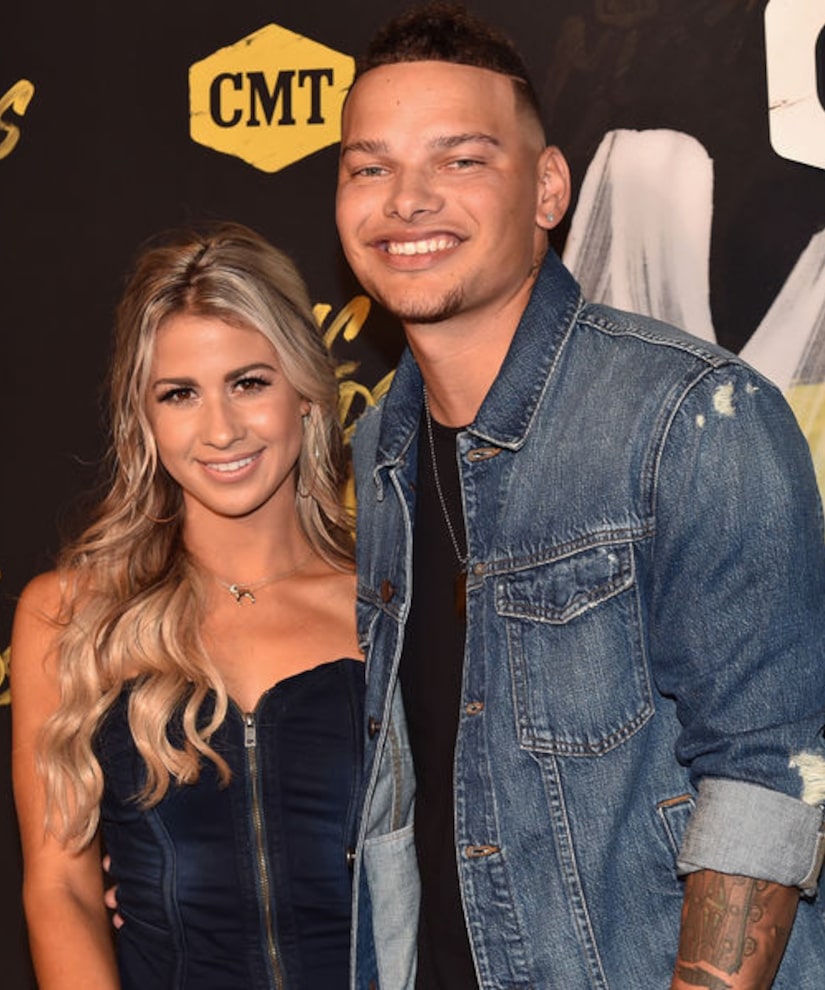 The couple exchanged "I dos" before a crowd of 200 family members, members of Brown's band, and close pals like singer-songwriter Taylor Phillips.

According to People, they exchanged handwritten notes earlier, and kept their actual vows old-fashioned. 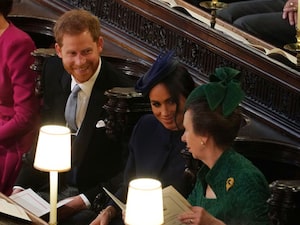 Jae told People of her gown, "I went to a few bridal shops and this was probably the fourth dress I tried. I just loved everything about it. I didn't want a ton of extra fabric; I wanted something sleek and simple and this fit the bill." It is described as a classic white wedding dress. Her new hubby wore a Lanvin suit.

The setting for the wedding was "like an enchanted forest" thanks to the green-heavy color palette and fall-appropriate touches.

The two became engaged on Easter 2017 — while Netflix-and-chilling to "The Amityville Horror." That was Brown's idea. He's unconventional in many ways, and it's working for him — having come to prominence via social media, he has since become the first artist to hit #1 on all five of Billboard's Country Charts. 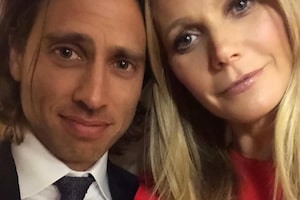 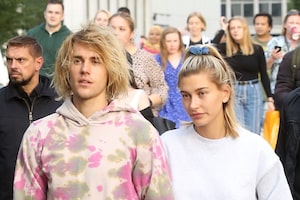 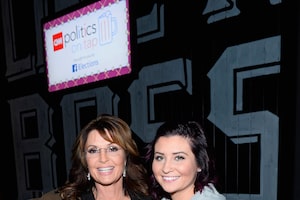 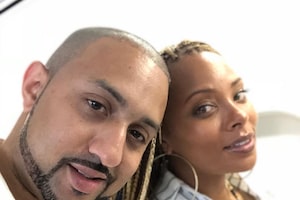 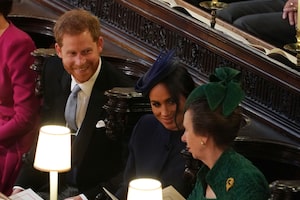 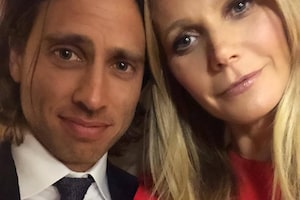