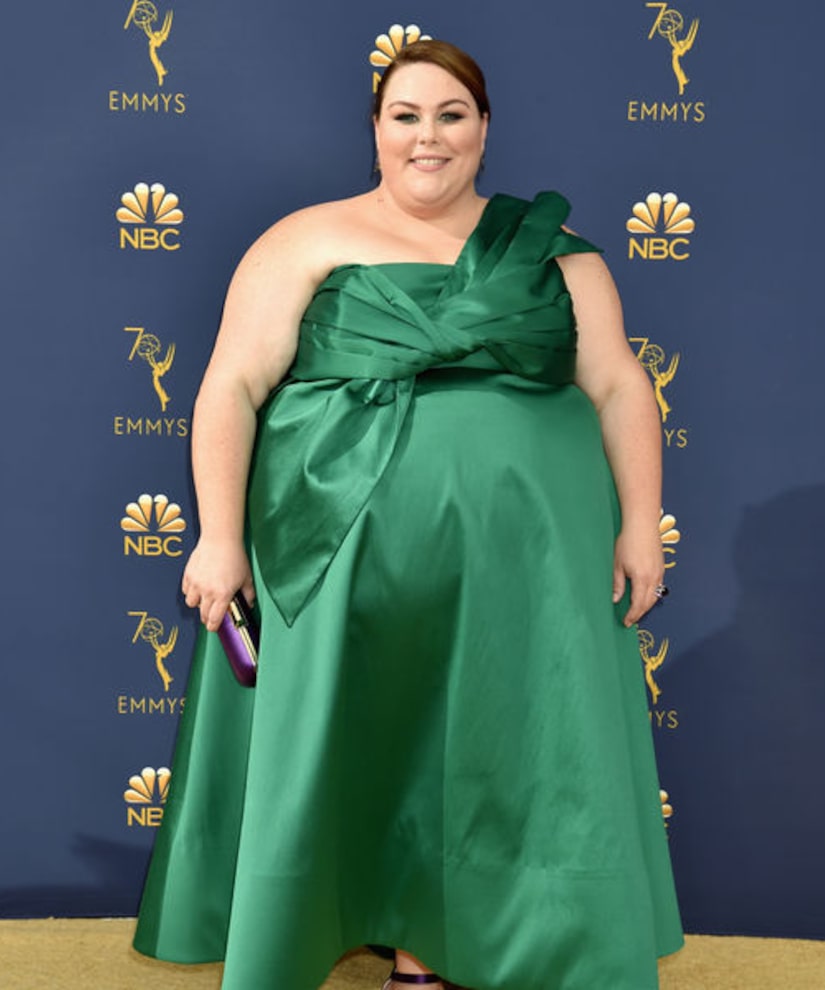 The cast of “This Is Us” hit the Emmys red carpet ahead of the show's September 25 premiere.

“Extra's” Renee Bargh and Adam Gassman caught up with Mandy Moore, who was turning heads in custom Rodarte. Where was fiancé Taylor Goldsmith? "My man is on tour, so I brought my best girlfriend," she said. "It's like a fun girlfriends' night out.” She said she was happy to be there with her “This is Us” family, noting, “It feels considerably more enjoyable this year.”

Chrissy Metz called the night, “special.” She told Renee and Adam of getting emotional reading scripts for this season, “I was on the plane coming home from vacation right before our premiere and the flight attendant was like, 'Are you okay?' and I'm like, 'No, girl, I'm not, I'm not,' and I'm like, 'Don't read, don't look,' 'cause of course then she wanted to read.”

Metz teased what's coming up for Kate, saying, “Kate and Toby are going through some things with depression for Toby, but that there is going to be some wonderful news happening soon.”

Justin Hartley and his wife Chrishell are getting ready to celebrate a year of marriage! “It's wonderful, it's great, I love it,” he said. He's also getting ready to shoot scenes in Vietnam. “We are going to shoot a few episodes there. It's big for Kevin, he is on a discovery, trying to get some answers about his father, figure out who he is and how he ticks, and he is barely in recovery.”

It was date night for Sterling K. Brown and his wife Ryan. Sterling, who was up for two Emmys, said, “It's the most diverse group of nominees in the history of the Emmys, so it's cool to be a a part of the group.”

Gushing over “This is Us” creator Dan Fogelman, Sterling said, “He's got such a big, beautiful heart… His wit and his beautiful humanity [are] on the page of every script. It's an honor to work for someone who is such a beautiful human being.” 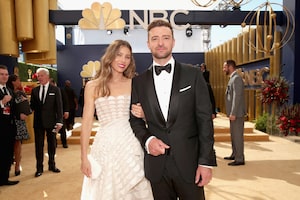 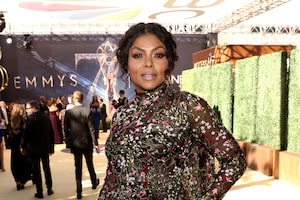 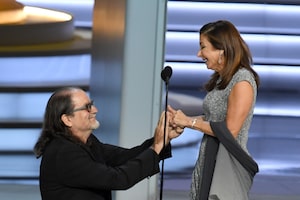