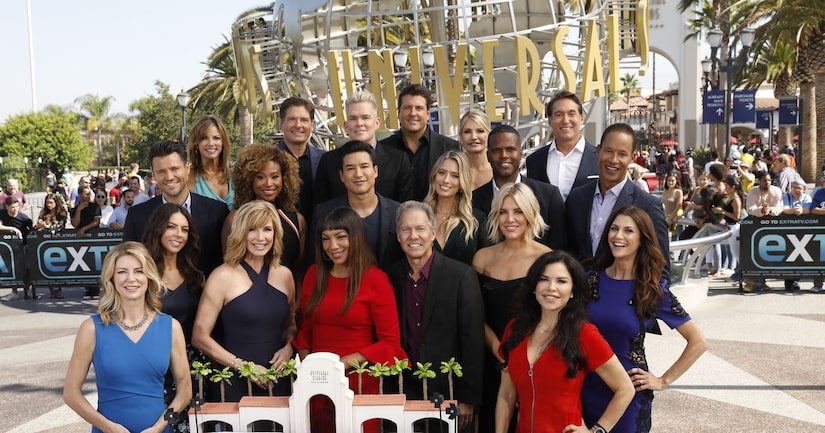 In addition, a 350-pound anniversary cake, made by “Cake Boss” Buddy Valastro, was presented by a Universal Studios' Marilyn Monroe character, who serenaded the crowd with a rendition of “Happy Anniversary.” Many of the alumni will be returning to host the show this week and next. 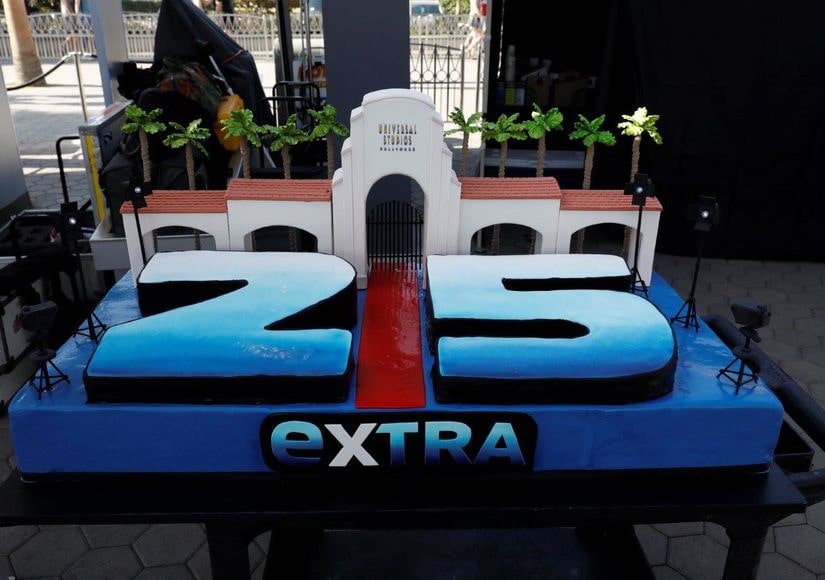 It was a walk down memory lane. Arthel Neville and Dave Nemeth were “Extra's” firsts co-hosts when it premiered in 1994. Arthel shared, “Who knew that our show, the little show that could, would still be making headlines almost 25 years later?”

Dave added, “The first show, it was electric, nobody was sure where we would go with this, we also knew in our hearts it would be something special and look at it.”

Leeza Gibbons was happy to be back. “What a family reunion, all of us became who we are and who we are becoming rooted here at 'Extra.'” 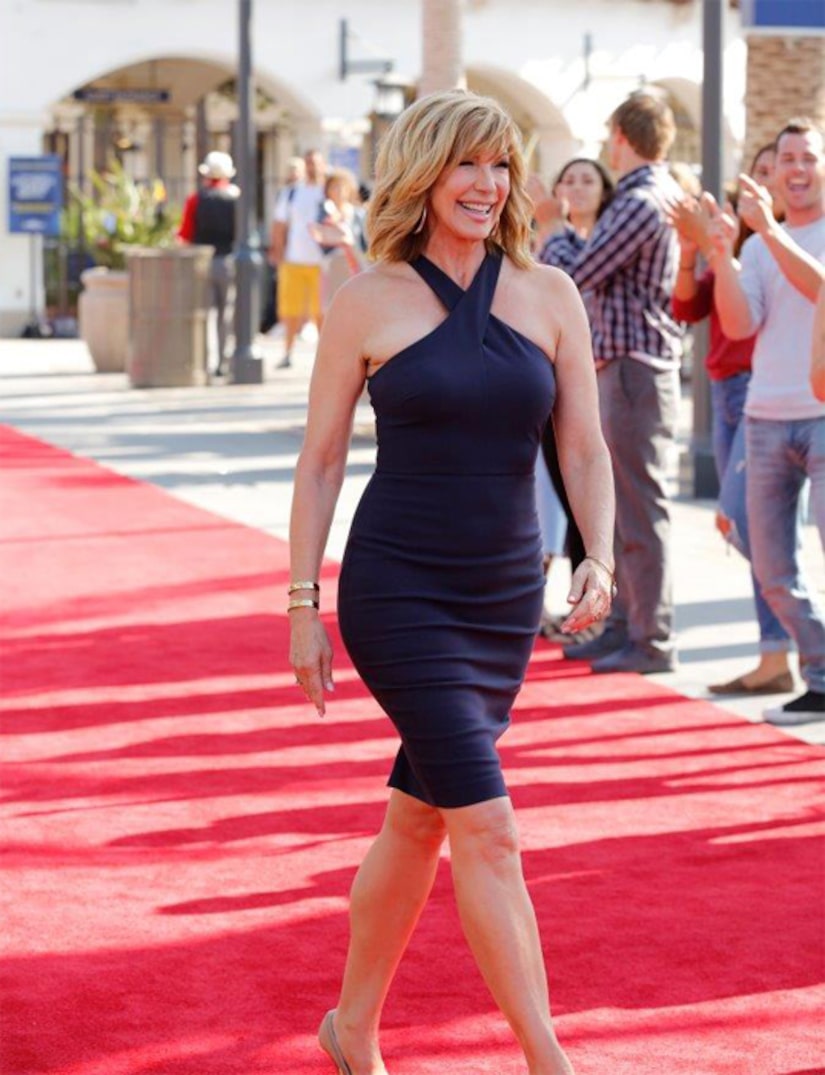 Mark McGrath and Dayna Devon talked about their days hosting together. Mark, who made the jump from the band Sugar Ray to television host, said, “I was terrified at first. I didn't know what to do with my hands!” Dayna was with the show for nine years, and said her best memories were with Mark. “The highlight of my entire time was here, we had more fun shooting the show, we'd be crying, like my fake eyelashes would be falling off we would be laughing so hard in between takes.” 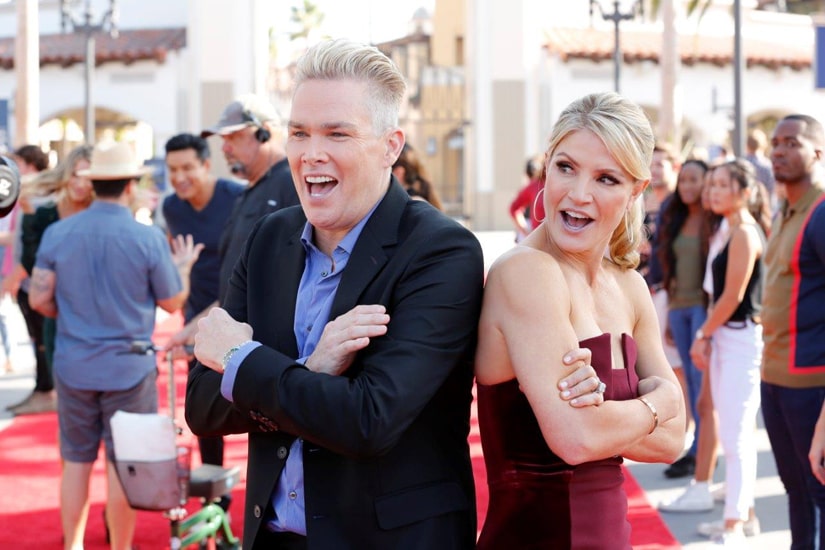 “Extra" has been nominated for five Daytime Emmy Awards and has won twice for Outstanding Entertainment News Program.