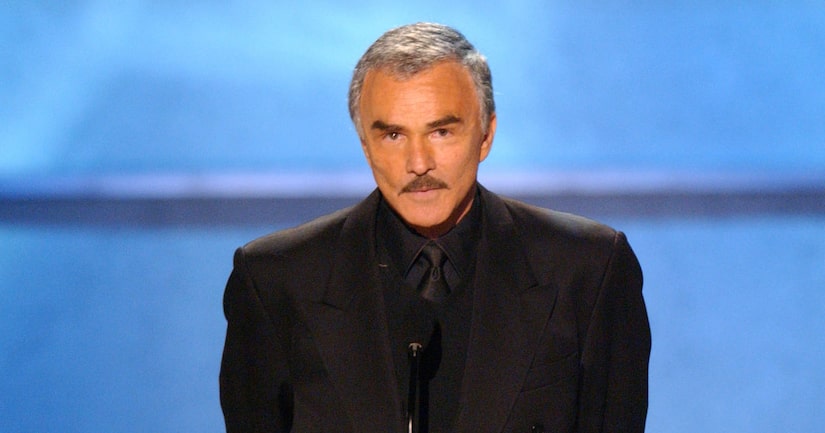 On Thursday, actor Burt Reynolds suffered a heart attack and was rushed to a Florida hospital, where he died.

Hours later, his 911 call was released.

In the call, obtained by “Extra,” a man reveals that Reynolds was “experiencing difficulty breathing and chest pains” at his home. The man told the dispatcher, “I have an 82-year-old male… he's breathing, but not answering any questions.”

According to the call, Reynolds was experiencing hot and cold sweats and not breathing normally.

When the dispatcher asked if Reynolds had suffered a heart attack before, the male said, “He had a bypass [surgery] a few years ago.” 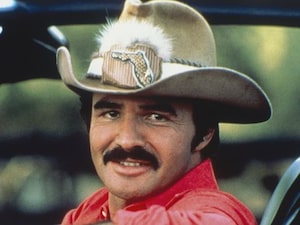 The caller also revealed that Reynolds had taken his “regular meds” in the last 12 hours. 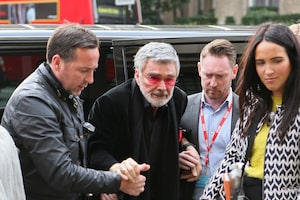