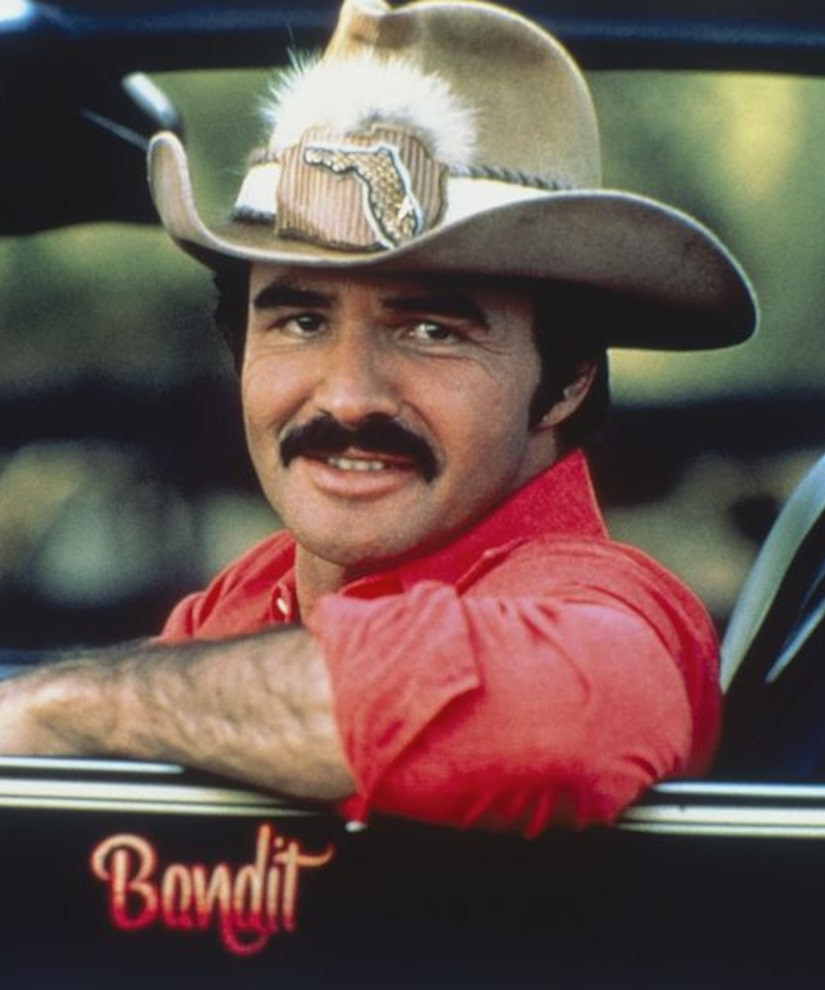 Iconic actor Burt Reynolds has passed away at the age of 82.

Us Weekly reports Reynolds died after suffering cardiac arrest at a Florida hospital on Thursday.

The site notes that his family was by his side for his last breath.

According to TMZ, Reynolds died just before filming scenes for Quentin Tarantino's Charles Manson film "Once Upon a Time in Hollywood."

Earlier this year, "Extra's" Tanika Ray spoke with Reynolds for the last time at the premiere of "The Last Movie Star."

Over two years ago, Reynolds sparked health concerns over his frail appearance. He was seen getting assistance from his entourage while arriving at BBC Radio in London. 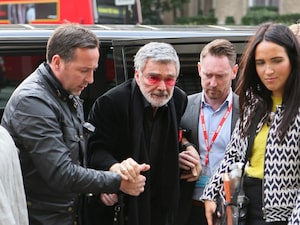 In 2013, Reynolds cheated death after he was put in the ICU while battling the flu. 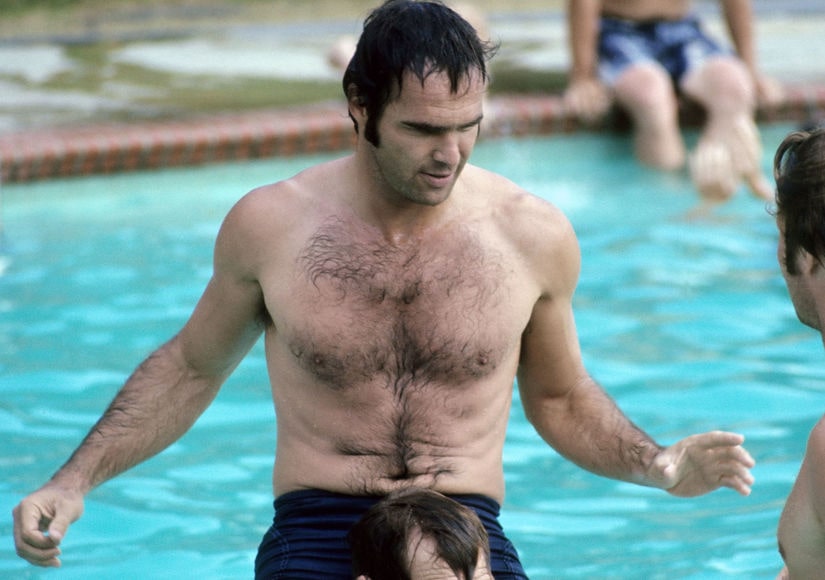 Getty Images
Horsing around during the filming of "Deliverance" in 1971 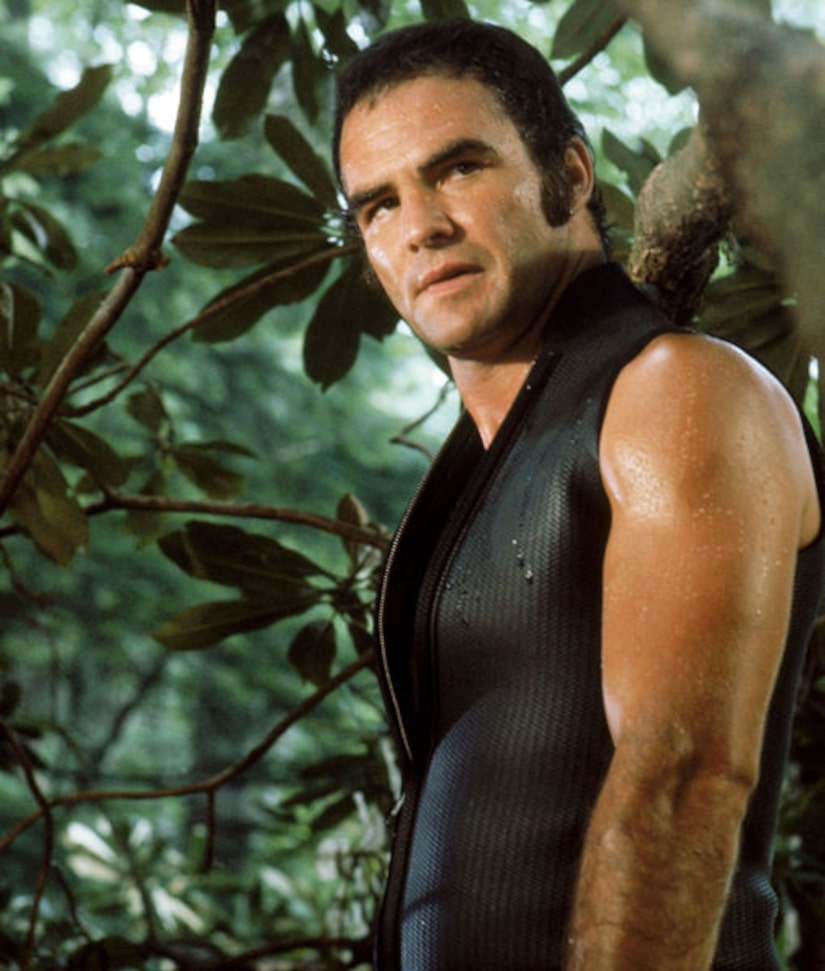 Getty Images
Reynolds was not nominated for an Oscar for "Deliverance" (pictured), but did nab a nomination for "Boogie Nights."

One of America's most prominent sex symbols, he was known for posing nude in Cosmopolitan magazine in 1972. He was a staple of the tabloids for his second marriage, to actress Loni Anderson (from 1988-1993), and for his many high-profile relationships, including with TV host Dinah Shore and co-star Sally Field. 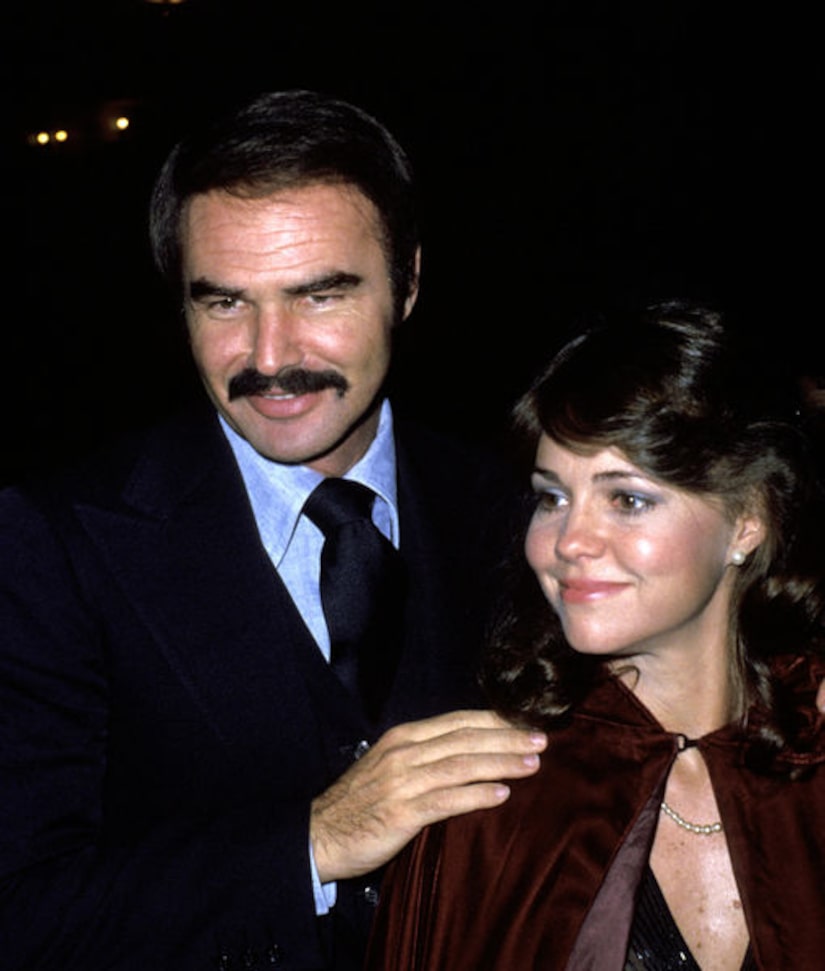 Getty Images
With Sally Field in 1977

After hearing about his death, many celebrities took to social media to mourn his loss. Arnold Schwarzenegger tweeted, "Burt Reynolds was one of my heroes. He was a trailblazer. He showed the way to transition from being an athlete to being the highest paid actor, and he always inspired me. He also had a great sense of humor - check out his Tonight Show clips. My thoughts are with his family."

Burt Reynolds & Clint Eastwood were fired from GUNSMOKE & RAWHIDE at the same time. Burt was told he couldn't act and Clint his neck was too skinny. In the parking lot, Burt said to Clint, "I dunno what you're gonna do, but I'm gonna take acting lessons." #RIPBurtReynolds

R.I.P. Burt Reynolds, underrated as a dramatic actor (Deliverance), underrated as a director (Sharkey's Machine), but also a rare movie star that seemed to be just having an absolute ball onscreen. Nobody broke frame with a bigger gleam in his eye. "Just watch ol' Bandit run." pic.twitter.com/L4NlRyqahb

RIP to another legend. Grew up with my parents, my brothers and a worn out VHS copy of Cannon Ball Run, watched Deliverance on my first date with my wife (don't ask) & revisit Boogie Nights every few months to marvel at his performance. A very great loss. https://t.co/rmwoCHJcNM

My good friend has started a new journey. Rest in my peace my friend. I'll never forget the wonderful times we spent together. #BurtReynolds pic.twitter.com/DXzIchYDjl

Very sad to hearing about the passing of Burt Reynolds. He was a great actor, a philanthropist and a pioneer of the cool mustache. Thank you, Burt. You will be missed. pic.twitter.com/nuuFWMSnJg

Sad to hear of the passing of legend, Burt Reynolds.

I met Burt Reynolds once in a video store in the 90s before he did “Boogie Nights.” He was by himself and no one seemed to notice him. I said, “I just want to thank you for many hours of entertainment.” He smiled so big and shook my hand and said, “You made my day. Thank you.”

“Stroker Ace was born to race”
Much respect to you Burt Reynolds. RIP pic.twitter.com/w8FlIShmIR