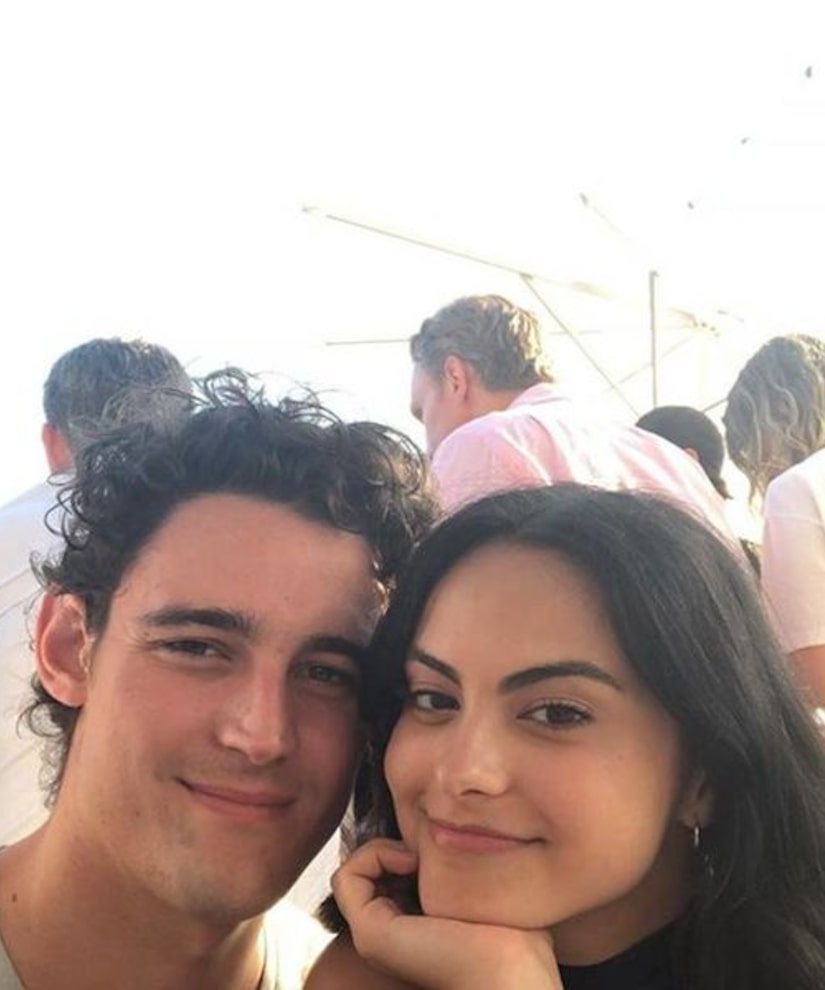 A source told E! News, “Camila ended things with Victor after ComicCon, when she realized she wasn't ready to be in this relationship anymore. Victor was completely blindsided and is very heartbroken."

“He has been receiving a lot of backlash from the Riverdale community, even though it was actually Camila's choice to end the relationship,” the insider added.

Camila and Victor met when they were in high school in Florida. Last month, Mendes confirmed dating rumors at Beautycon in Los Angeles, saying, “I can confirm, sure, I don't care.”

Mendes, 24, recently opened up on dating outside of Hollywood, telling Nylon magazine, “It's just dating people in the industry is tough. I did for a little bit. I've just dated actors. It's hard when that's your world."