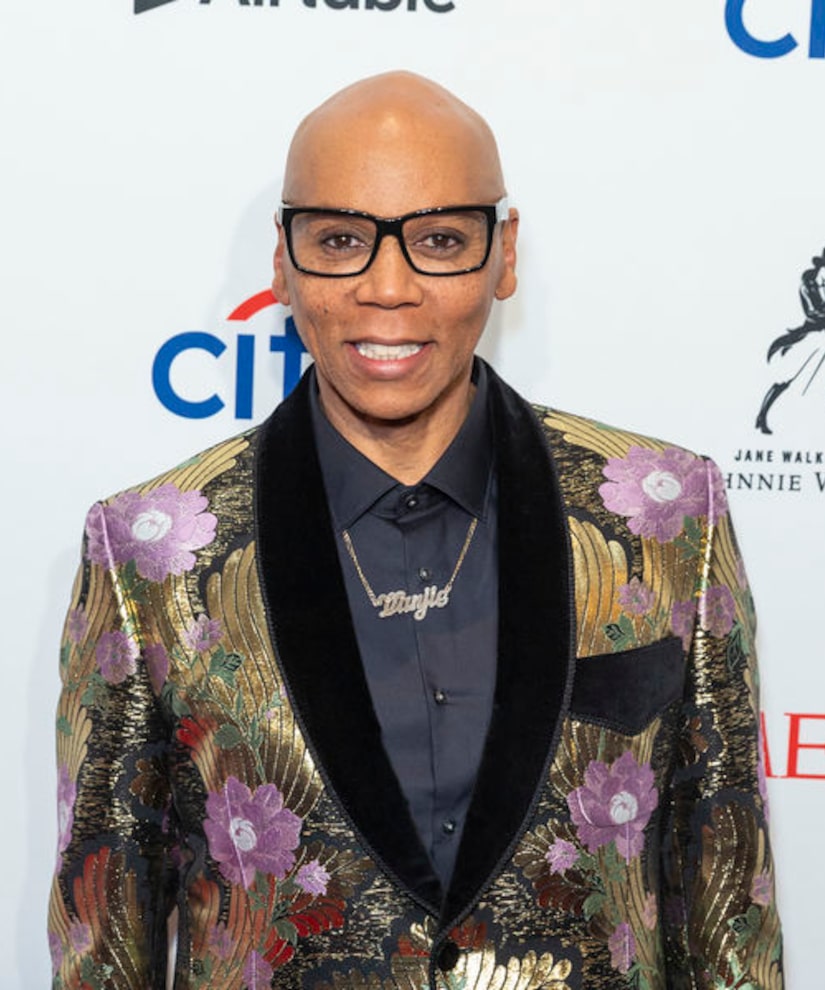 RuPaul could be heading to daytime with a new talk show!

The Emmy winner is filming a pilot for Telepictures, the same production company behind “The Ellen DeGeneres Show,” “The Real,” and our show, “Extra.”

Jill Van Lokeren will serve as executive producer of the project, which will be filmed in front of a live studio audience.

Variety was the first to break the story, reporting the series could launch in fall 2019 and will feature celebrity guests, beauty tips, pop culture, and plenty of positivity.

RuPaul is a multi-hyphenate known for his career as a drag queen, model, actor, author, and TV host. In recent years, he is best known for his hit show “RuPaul's Drag Race.” 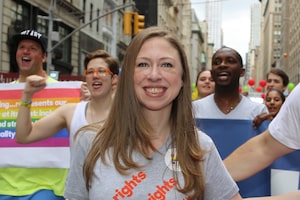 Chelsea Clinton Drops in on a 'RuPaul's Drag Race' Winner 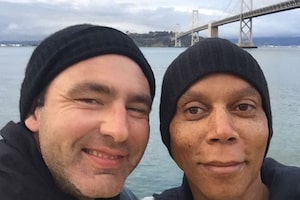 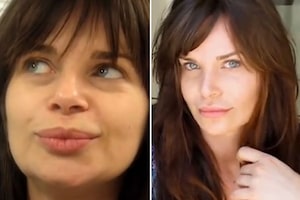