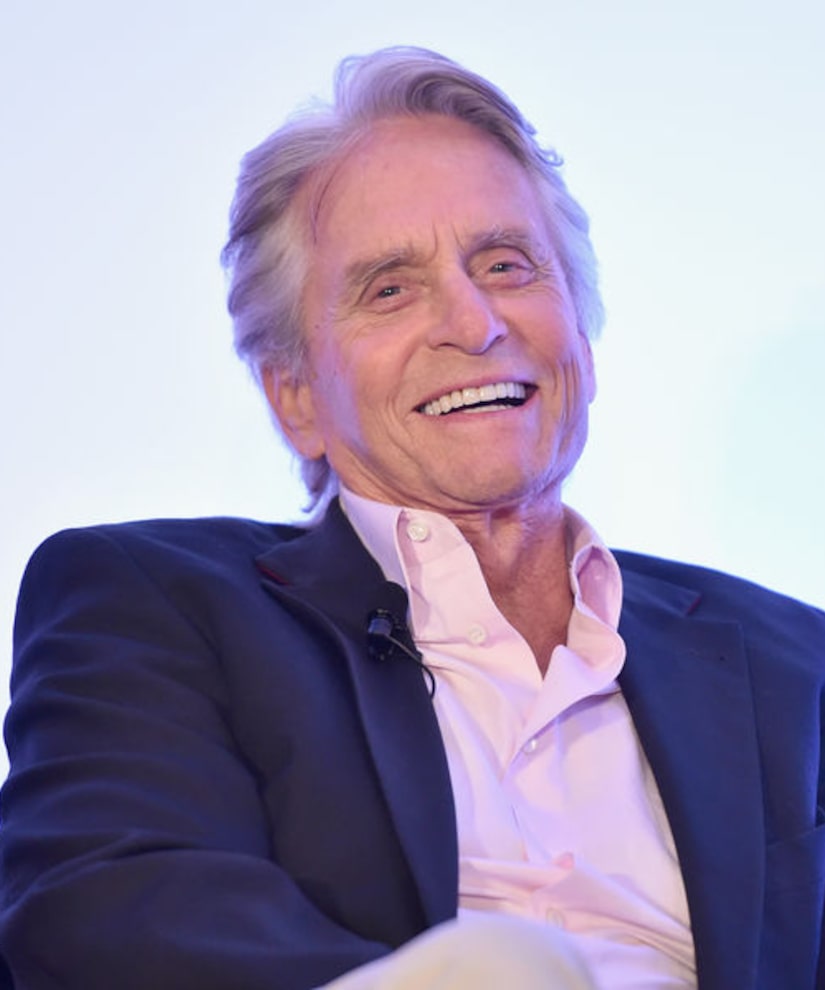 Michael Douglas is back on the big screen, reprising his role of Hank Pym for "Ant-Man and the Wasp."

The actor, whose father is the legendary Kirk Douglas, told AJ he was just with his dad. "Saw Kirk last night," he said. "He will be 102 in December." 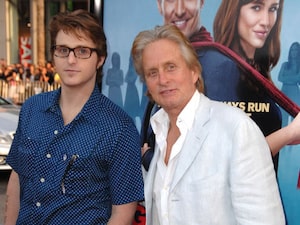 While reminiscing, Michael said he and his father talked about the Douglas legacy. "I said, 'Dad, you have almost a hundred movies, I've got more than 50, so we have 150 movies between us... Now you have four grandchildren — my three kids, Cameron, Dylan and Carys, and my niece Kelsey — who want to be actors, so I think the Douglas name is going to be around for a couple hundred years, at least 250 movies."

As for where we see Hank in the newest “Ant-Man” movie, Douglas said, “I explain to my daughter — my daughter plays the character called Hope — how she lost her mother 30 years ago, which I am somewhat guilty about... In this one, we have an option to find out where she is in the quantum realm... We go on this trip and I have to deal with some villains and I'm obviously still quite successful." There is a bright side, though, with Michael confirming, "Somehow, I have the most spectacular lab that I have ever seen."

Douglas told "Extra" he is thrilled with the movie. “What makes me the happiest about 'Ant-Man and the Wasp,' given how fragmented and divisive our world is, our whole planet seems to be breaking apart, all these differences, when you get a Marvel movie like this that plays around the world and you see Russians and Chinese laughing, going to the same movie, it brings us all together... Movies are a universal language."

"Ant-Man and the Wasp" opens in theaters on July 6. 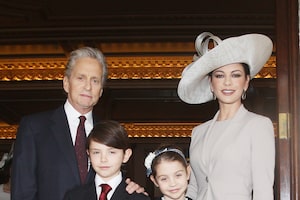 Catherine Zeta-Jones & Michael Douglas’ Daughter Carys Is All Grown Up — See the Pics! 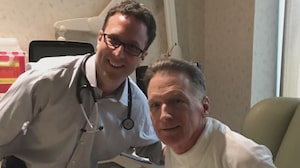 Doctors Reveal Everything You Need to Know About HPV-Related Cancers 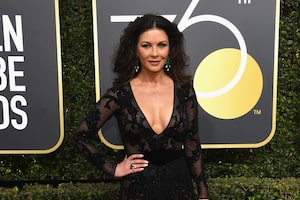 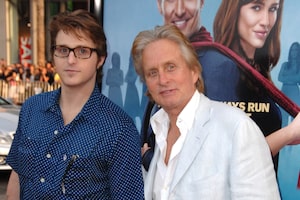