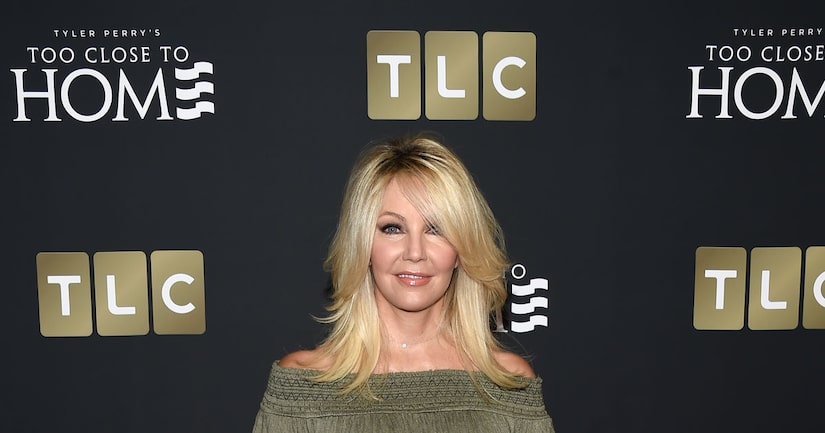 On Sunday, actress Heather Locklear was taken to the hospital for a psychiatric evaluation.

TMZ reports that one of Locklear's family members called 911 after the 56-year-old reportedly threatened to kill herself.

According to the dispatch call, Heather was “trying to hurt herself and looking for a gun to shoot herself.”

Three months ago, following her arrest for domestic violence and assault charges, police showed up to Locklear's Thousands Oaks home in search of a gun. 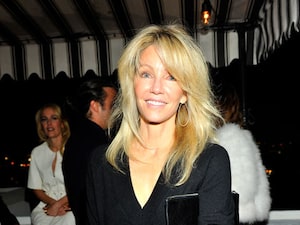 Sources told TMZ that officers obtained a search warrant, because during the arrest she had allegedly told them, “If you ever come back to my house, I will shoot you.”

Though she has had a handgun registered in her name since 1985, officers left empty-handed. 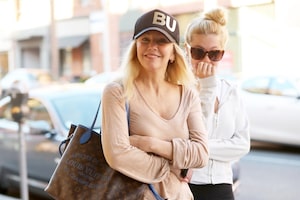 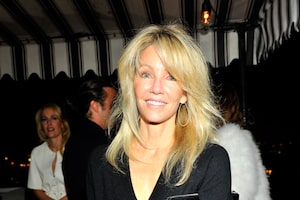 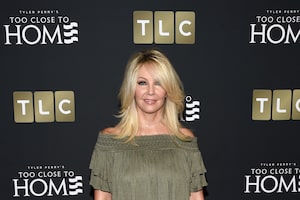