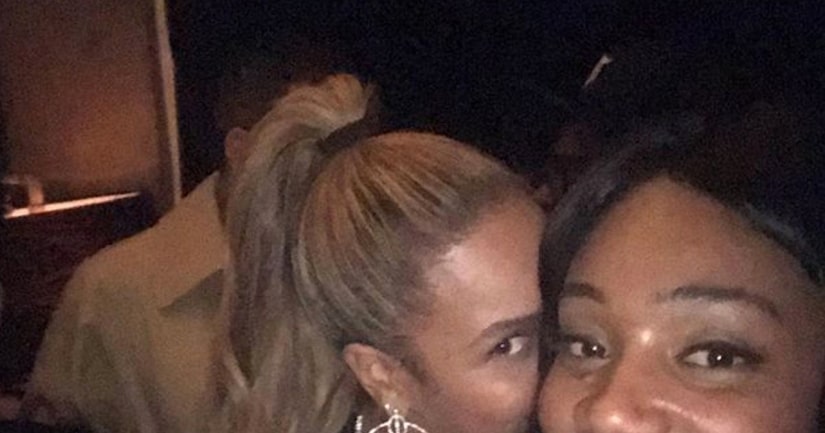 Actress Tiffany Haddish may have just put an end to the mystery of who bit Beyoncé.

A few months ago, Haddish claimed that an unnamed actress bit the Grammy winner in the face at a party last year.

At the time, some were pointing fingers at Sanaa Lathan, but she denied it, tweeting, “Y'all are funny. Under no circumstances did I bite Beyonce and if I did it would've been a love bite.”

Though she played it coy for months, Tiffany responded with a smile when a “The Hollywood Reporter” writer whispered Lathan's name during an interview for the new issue of the publication. She added, “I'm super good friends with her stepmom and her dad, and they were mad at me. They were like, 'Why would you do this to the family? You know, black actresses, you guys have to stick together, it's so hard for you guys to get work as it is, why would you try to ruin her career?' But I didn't try to ruin her career. I never said her name! I was just trying to say how Beyoncé kept me from goin' to jail that night. I coulda just shut my whole career down."

Haddish's openness has not hurt her. She pointed out, “The other day, someone was saying, like, 'Oh, my God, you should keep your mouth shut 'cause now you're never gonna be invited to parties,' but I got invited to way more parties after that. It's ridiculous how many parties. 'Can you come to my party?' 'Can you come to my thing?' They want me to talk about something at their thing 'cause they think, like, 'This is gonna put me back on if Tiffany says something.'"

In Health magazine's June 2018 issue, Sanaa called the situation “absurd.” She said, “I think it's the most absurd thing I've ever been involved with. Thank God I've been in this business for 20 years and have had so many rumors about me. They used to devastate me in my 20s, but in order to survive in this business, you just have to let it roll."

“I adore Beyoncé. I would never do anything malicious like that — to her, or to anyone," Sanaa continued. "It's so bizarre." 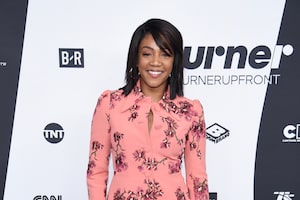 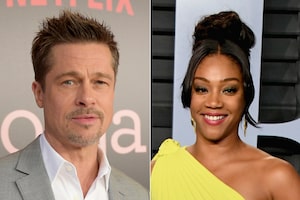 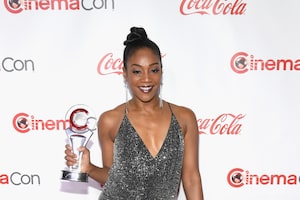 Tiffany Haddish's Hollywood Goal — What Elite List Is She Eyeing? 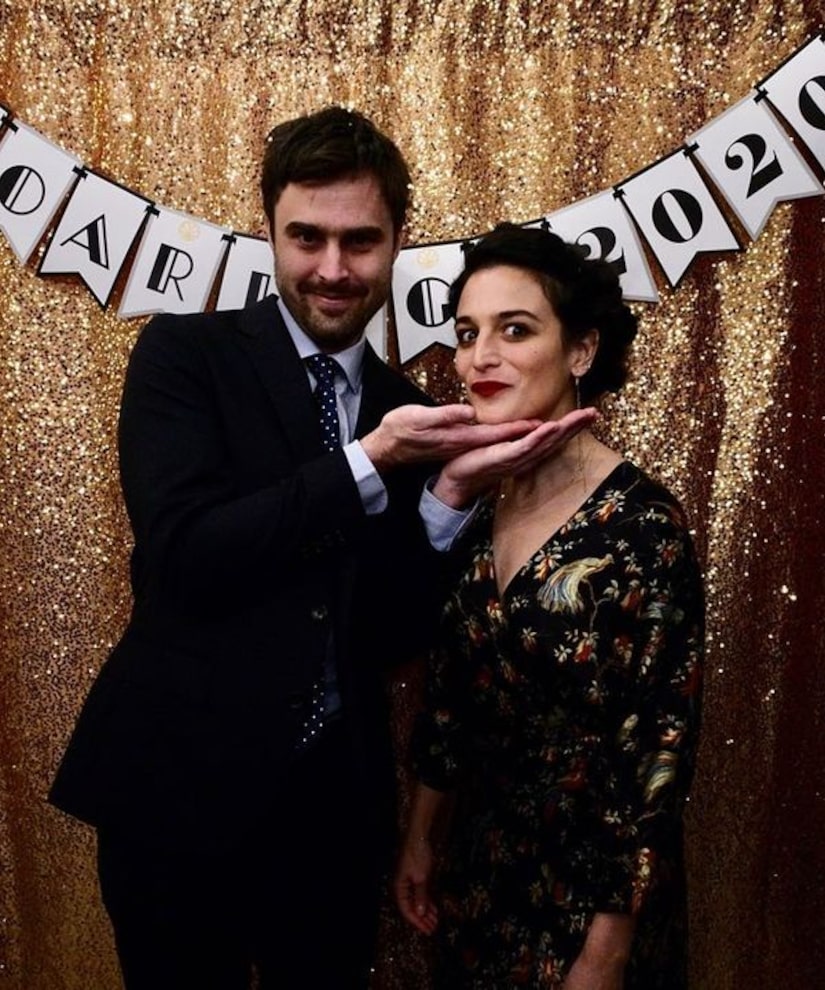