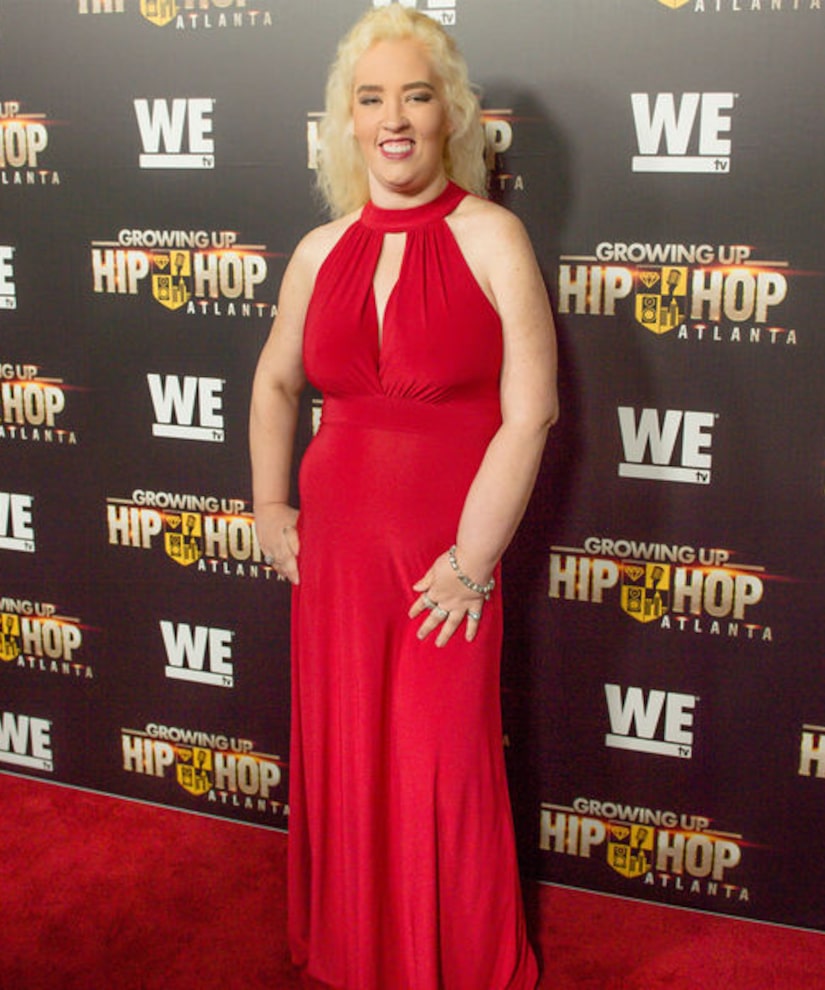 Mama June Shannon dropped a shocking 300 lbs. last year, but has she managed to keep the weight off?

In a new trailer for Season 2 of “Mama June: From Not to Hot,” the reality star admits she's “gained a few pounds.” Her sister Doe Doe even says she looks like a size 12, adding, “You were a 4!”

June, however, wants to get in shape as she joins the competitive pageant world alongside daughter Alana (Honey Boo Boo).

Love is in the air this season, too, as Lauryn “Pumpkin” Shannon prepares to wed fiancé Josh, and Mama June talks marriage with boyfriend Geno. 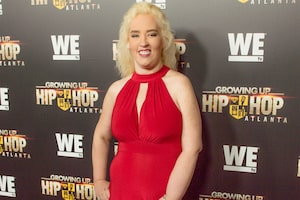 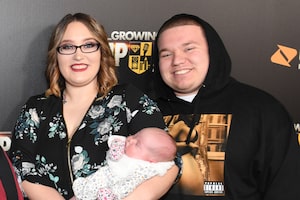 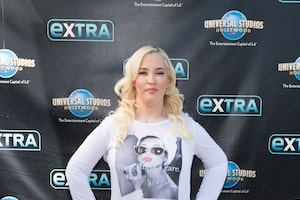