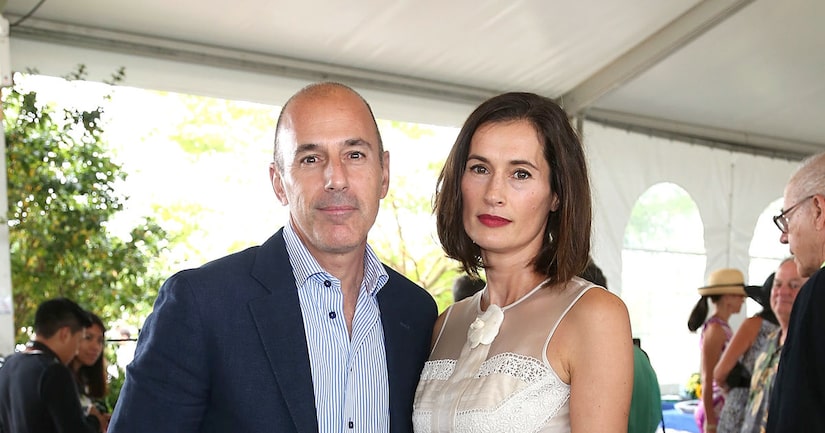 Matt Lauer and estranged wife Annette Roque are still technically married, but they are reportedly heading for divorce!

A source told People magazine, “The damage in this marriage can't be fixed.”

Both have been spotted without their wedding rings after he was fired from NBC for alleged inappropriate sexual behavior at “Today.” 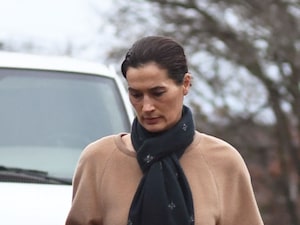 In November, he apologized for his actions, saying, “There are no words to express my sorrow and regret for the pain I have caused others by words and actions. To the people I have hurt, I am truly sorry. As I am writing this, I realize the depth of the damage and disappointment I have left behind at home and at NBC.”

To fuel more split rumors, Roque was also seen meeting with divorce lawyers in NYC amid the sexual harassment scandal.

As of now, Lauer reportedly living in the guesthouse of their $36-million mansion in the Hamptons. He also recently put a NYC townhouse and a Sag Harbor home on the market.

According to Time, he has earned over $100 million, with his recent “Today” salary reportedly over $25 million a year.

Judith Poller, who handles celebrity divorces, predicted what could happen with Lauer, saying, “This is not going to get played out in the press. They'll do everything quietly. My guess is she will get the Hamptons house and a chunk of cash, but no spousal support. He will pay child support.”

Divorce attorney Bernard Post pointed out that Roque's lawyer could be “looking at getting something close to 50 percent.” 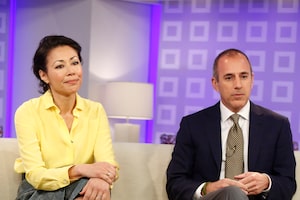 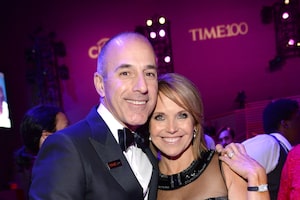 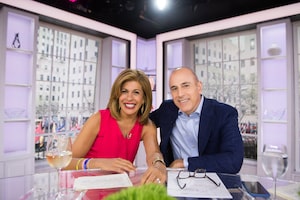