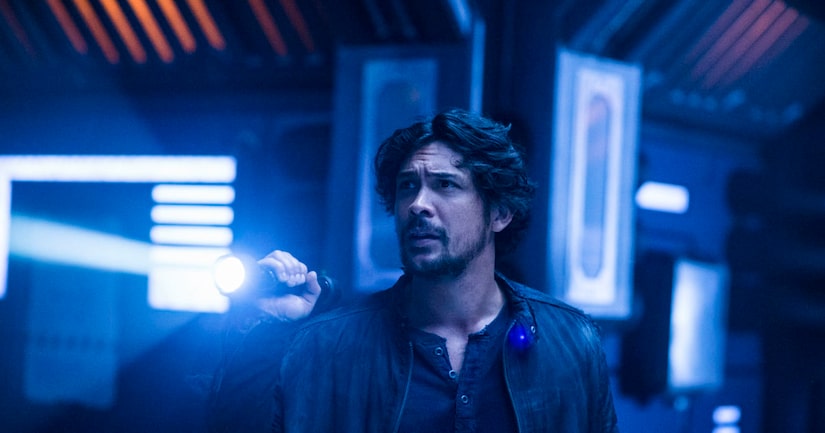 There is a lot happening this season on “The 100,” and we've got star Bob Morley, who plays Bellamy, answering all of our burning questions!

The show left off with Spacekru boarding the Eligius ship to find a major threat... hundreds of gnarly criminals in cryosleep. From there, all but Raven and Murphy head to the ground to rescue Clarke who is in the clutches of the Eligius leaders. Meanwhile, Octavia is using gladiator-style fighting to keep order in the bunker.

Bob says this week's episode, “Pandora's Box,” picks up where last week's left off... as Bellamy tries to broker a deal for Clarke's safety, adding that fans will get to see more of the long-awaited reunion between the two characters once things calm down.

“To see the interaction between Bellamy and Clarke when there is no immediate threat I think is something we haven't seen in all the seasons, so I think that is something fans will enjoy... it was really fun to shoot that scene.” 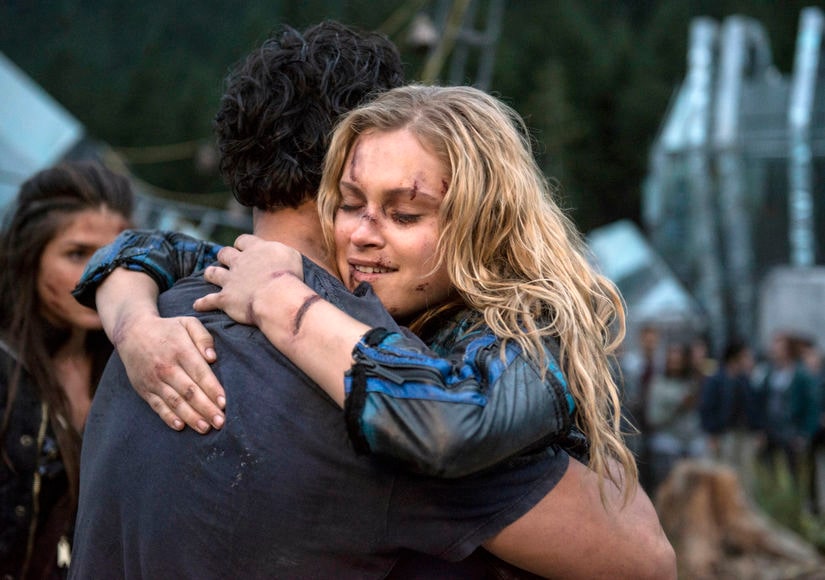 Don't expect them to co-lead from here on out. “They are both fighting for two different parties,” Bob said.

That won't be the only face-to-face fans can look forward to, as Morley revealed Bellamy and sister Octavia will finally be reunited as well.

Bob explained that Bellamy, Spacekru and Clarke will strike a deal with Eligius that helps them open the bunker, teasing, “The Eligius crew has technology that we have never seen before on this show and if their negotiating powers are strong enough and the leverage of the sleeping giants is enough, some sort of deal can be brokered.”

While the Blake siblings are finally reunited once the bunker is open — Bob hinted it's not going to go well. Bellamy and Octavia clearly aren't on the same page as Octavia “has become quite a forceful leader and tyrant” and Bellamy a “pragmatic and pacifist.” 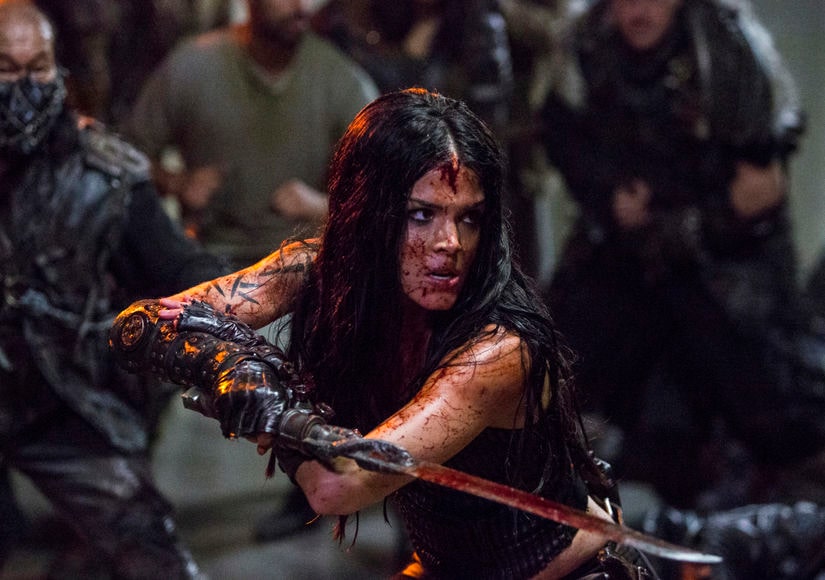 To make matters worse, the fact that Bellamy is dating Echo isn't going to sit well with Octavia.

“[Octavia] hasn't had that six years with Echo to understand who she is as a person,” he said. “She still sees her as a spy and assassin. I think that is going to be a hard pill for her to swallow to see her brother with this person who tried to kill her.”

The relationship between Bellamy and Echo will be tested too. “The dynamics shift quite heavily once they hit the ground and you see that straight away,” Morley said. “The relationship is going to be tested in a lot of ways but hopefully they have the resolve to get through the new challenges.” 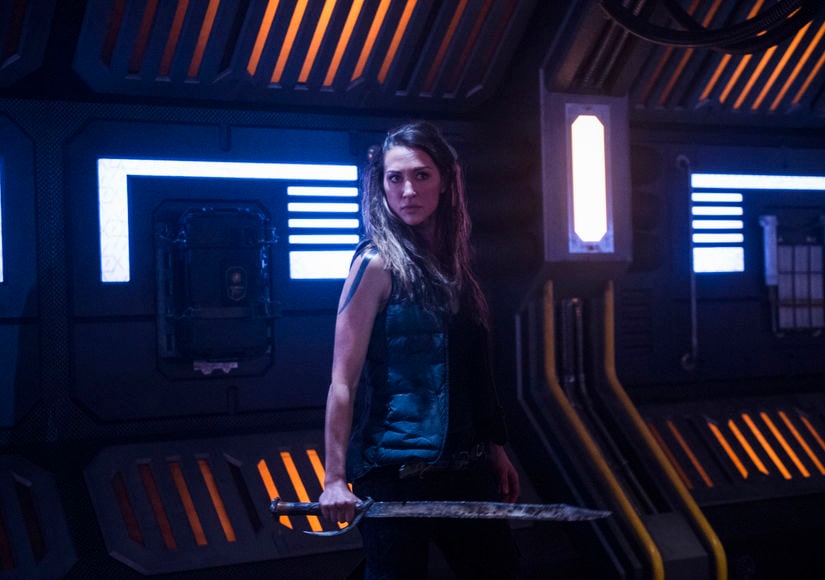