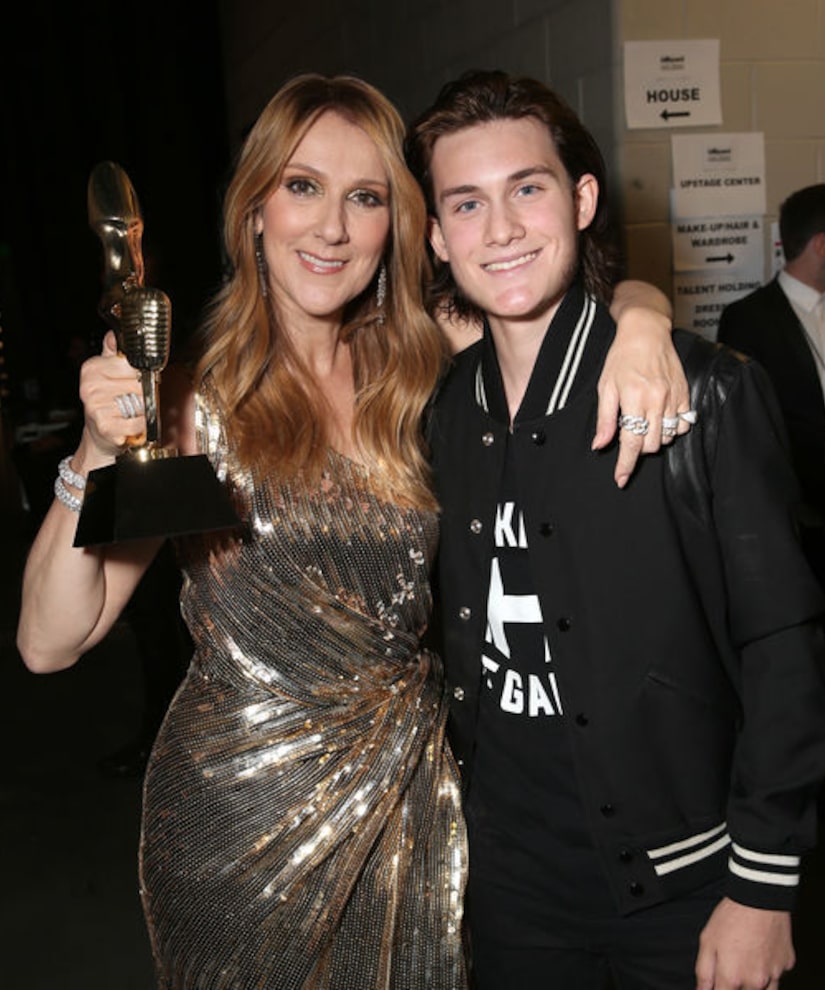 Céline Dion's oldest son, René-Charles Angélil, is following in her footsteps, but not in the way we expected!

Listen to his tracks here!

Last year, Céline opened up about life with her kids after the death of husband René Angélil. She told “Extra's” Renee Bargh, “They're remarkable. They are helping me, I am helping them — it's mutual."

René-Charles is the oldest of their three children.