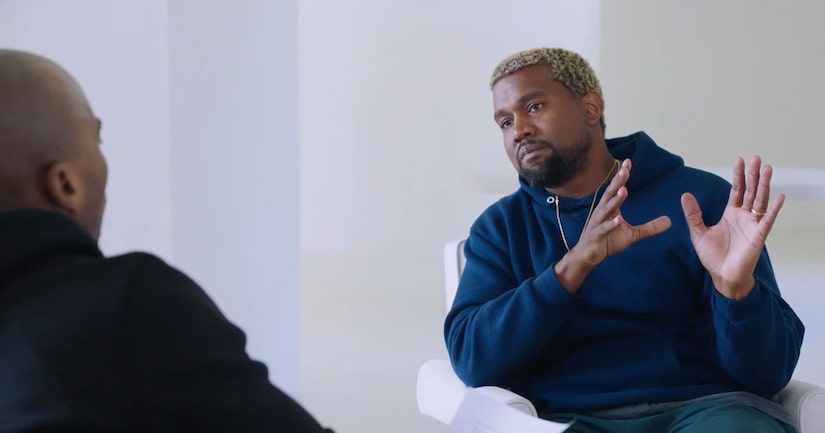 West openly talked about how he is doing today while reflecting on his mental breakdown and eight-day hospitalization in 2016.

West said, “I think I'm in a stronger place than I ever was. After the breakdown — or I like to say, the breakthrough." Explaining what he believes caused the breakdown, he said, “Fear, stress, control, being controlled, manipulation, like being a pawn in a chess piece of life. Stressing things that create, like, validation that I didn't need to worry about as much.”

Later in the interview, he revealed that wife Kim Kardashian was out of town at the time he was checked into the hospital and that he was very scared.

Kanye explains that after he got to the hospital, he was separated from his friends, “That was the scariest moment of my life… I thought I was going to get killed.”

He went on to say, “As H.S.P. (highly sensitive people) you are paranoid about everything, you don't believe nothing. You are just seeing through all the simulation, everybody is phony, everybody is an actor… and then they make your friends, the only people you believe in, leave your side — I can't express to you how traumatizing that moment is.”

At another point in the conversation, the star reveals he doesn't see therapists. “I use the world as my therapist. Anyone I talk to is my therapist… I'm not saying that the therapists are bad, I just like talking to acquaintances, friends, family."

West said oftentimes he will talk with friends on the phone for 45 minutes and use them as a sounding board.

One person he hasn't been talking with lately is longtime friend JAY-Z.

Charlamagne brought up JAY-Z's supposed $20 million favor, which JAY rapped about on his “4:44” album.

West said he was frustrated because the money his friend gave him was via Live Nation, and part of a standard touring deal.

He went on to say he was hurt that JAY-Z and Beyoncé missed his May 2014 wedding in Italy.

“I understand they were going through some things, but if it is family, you know, you aren't going to miss a wedding.”

West said he has moved past it, but at the time “was hurt about it.” He's never asked his friend why he didn't attend.

Where are they now? “We are texting each other positive energy… I haven't seen him, but I can feel him.”

West also stopped by "TMZ Live" today, where he was asked about his recent support for President Donald Trump. He said "it was a feeling I had," while insisting we aren't taught how to think for ourselves. He went on to say, "I just love Trump! That's my boy." West said he doesn't understand why many in the rap community supported him before he was in office, but no longer do. Watch a clip from the interview here. 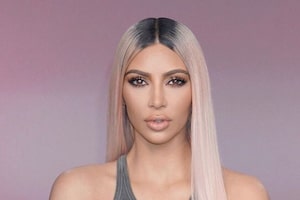 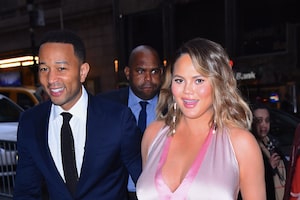 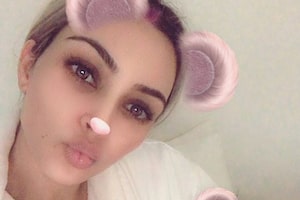