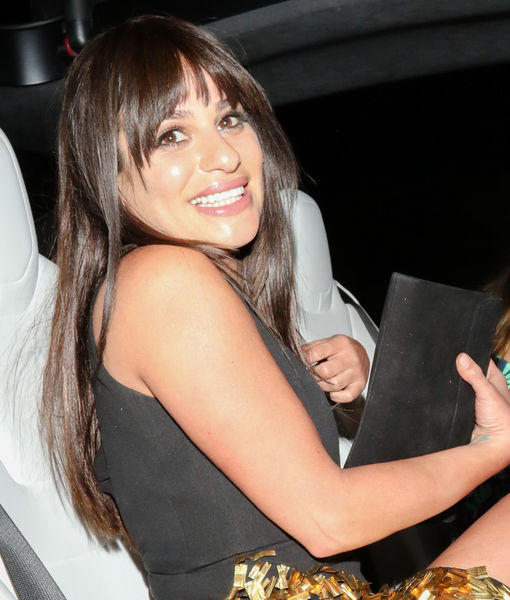 People magazine reports that boyfriend Zandy Reich popped the question to her, and she accepted, sharing a snap of the 4-carat sparkler on Instagram Saturday. 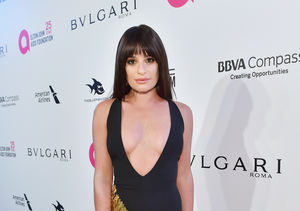 "Yes," she captioned the pic.

The two started dating over a year ago. Reich, the president of AYR clothing company, personally designed the ring with Leor Yerushalmi and The Jewelers of Las Vegas.

In November, Lea told People of Reich, "When I’m not working, I’m at home with my cat, with my family, with my boyfriend, with the people that I love — and that’s how I reset, and that’s how I center myself." In September, she said her boyfriend had received a "seal of approval" from "Glee" creator Ryan Murphy, a nod Michele playfully said "was it" as far as deciding he was the guy for her.

Before saying "I do," Lea will be hitting nine cities with Darren Criss on their LMDC tour, which kicks off May 30 in Nashville. 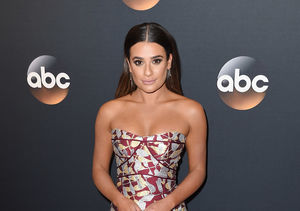 Lea Michele Holding Hands with Mystery Man — Who Is the Guy? 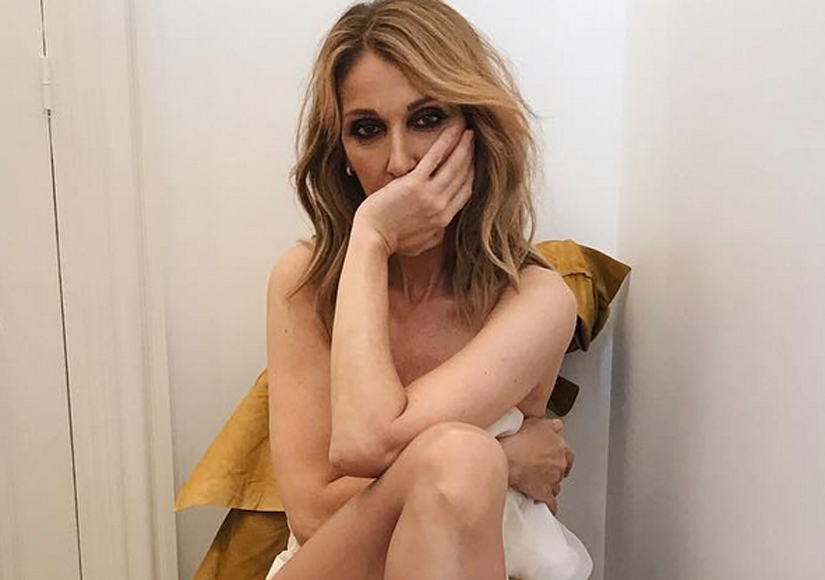 Stars Who Have Posed Nude