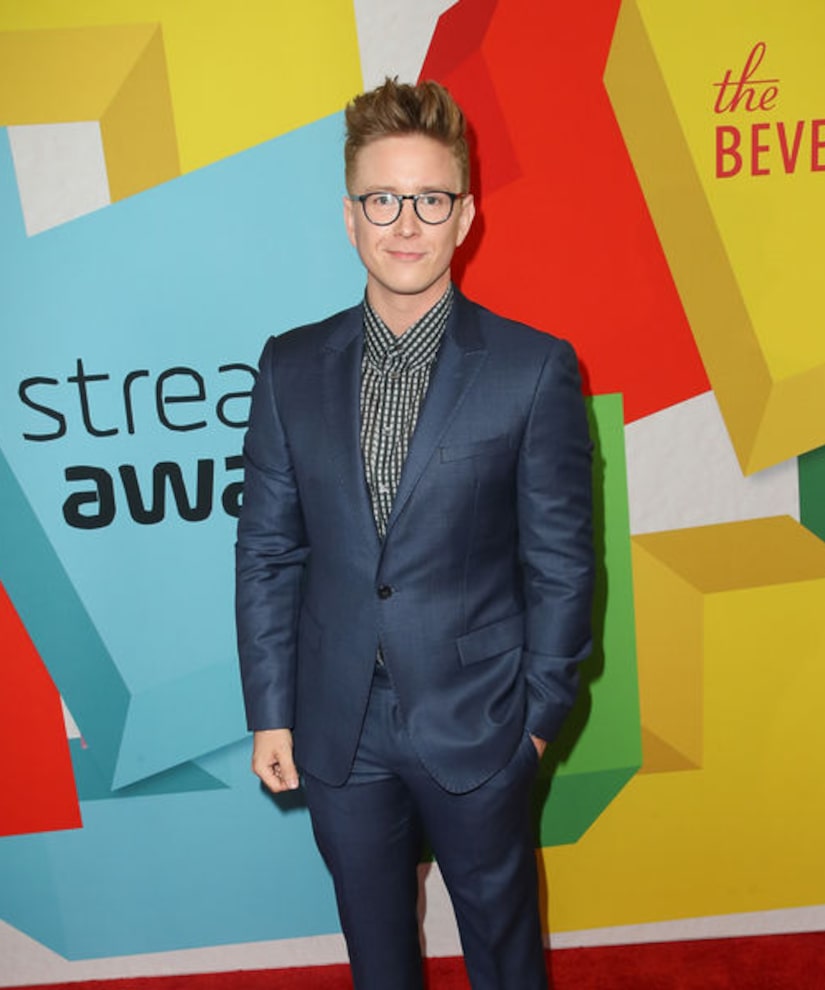 It was chaos at YouTube headquarters in San Bruno, CA today when a shooting began at approximately 1:00 p.m. PT.

Hours later, authorities confirmed the suspected shooter, a woman, was dead, and at least four people were injured and being treated at local hospitals.

Tyler Oakley wrote, “catching up now on what's happening at @YouTube HQ. hoping everyone is safe & secure. yet again, hoping for less access to guns, & as a direct result, less possibility for gun violence.”

Brooklyn and Bailey shared, “Our hearts go to those in the @YouTube space in San Bruno. We pray everyone is safe.”

Justine Ezarik told fans, “So scary hearing about @YouTube situation. Afraid to retweet anything that might not be factual but I'm hoping that everyone is okay.”

Andrea Russett said, "this is so so horrifying. i don't even have words."