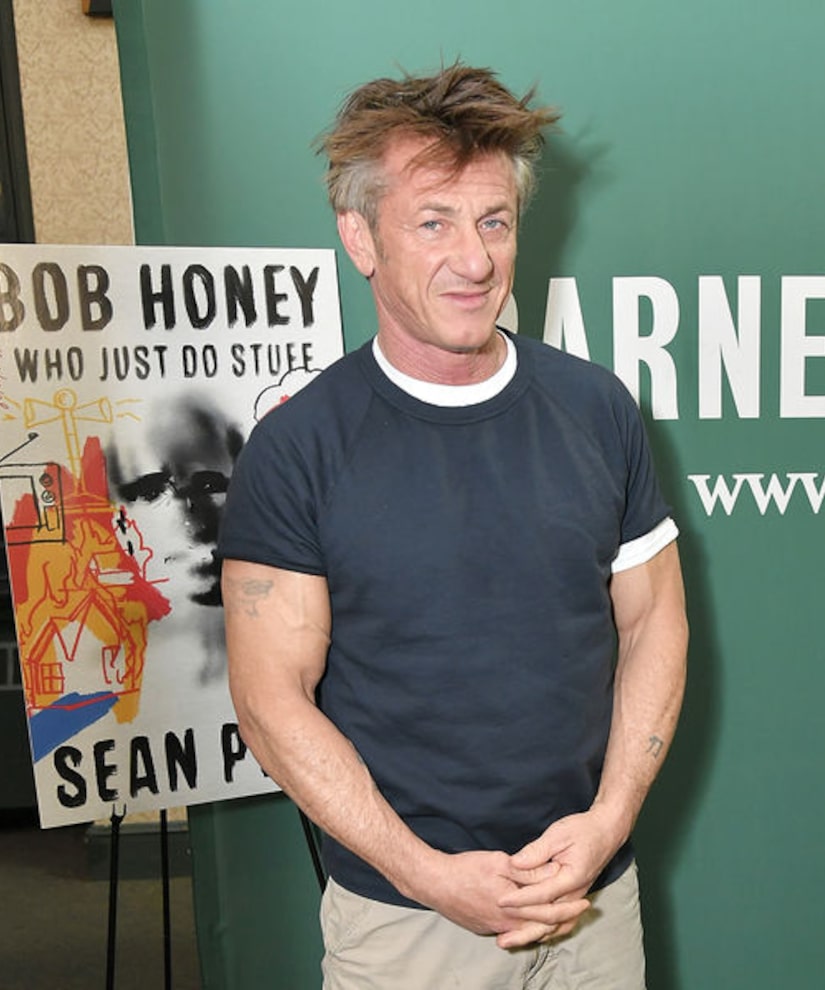 “Extra's” Jerry Penacoli sat down with Sean to discuss his first novel, “Bob Honey Who Just Do Stuff,” at Barnes & Noble in New York.

The darkly funny novel is about a modern American man who is an entrepreneur and part-time assassin. When asked if he ever imagined himself as an author, Sean shared, "I suspected that I knew I wanted to write a novel at some point. It's a challenging book. It's something I'm very proud of.”

Would Sean consider making a film version of the book? He answered, “I would certainly consider it if a terrific director wanted to make it. I'll pay my dollars to see it in a movie theatre, but I wouldn't want to direct it.”

At least for now, Sean is putting a hold on his acting career to write, saying, “I'm really, really encouraged by what just writing means to me."

Is another novel in the works? Sean teased, "I got an idea or two."

Well-known for his activism, Sean said he was “tremendously” inspired by last week's March for Our Lives, led by the students of Parkland's Marjory Stoneman Douglas High School. He said, “What happened when these young people went under that incredibly horrifying situation... and the turnaround from being in that war zone and to be in front of the camera... and talk with such poise and such deliberate hope that they were not only embodying, but sharing and inspiring... it's very encouraging.” 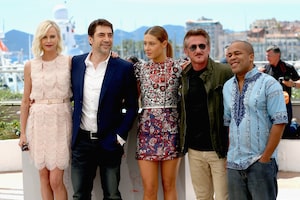 No Cannes Do: Charlize Theron & Sean Penn Act Like They ‘Never Met’ 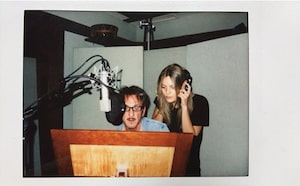 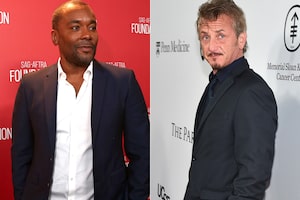