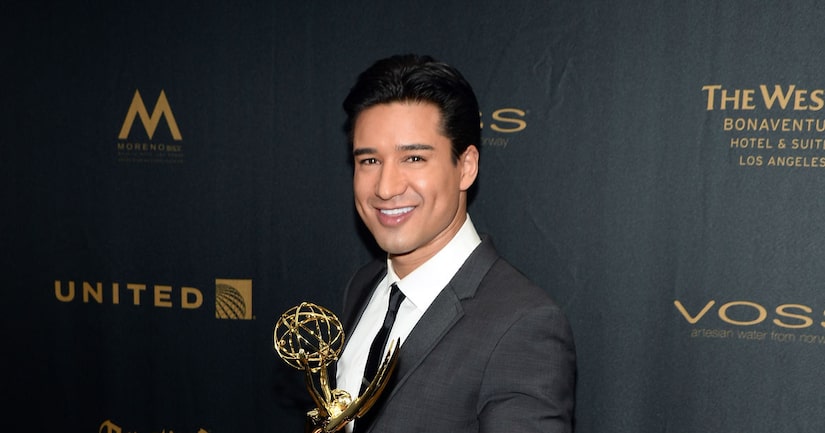 Senior Executive Producer Lisa Gregorisch-Dempsey said, "Thank you to the Academy for honoring us for the fifth time. I'm extremely proud of the entire 'Extra' team both in front of and behind the camera. They work tirelessly to deliver an Emmy-worthy entertainment news show to our loyal and dedicated viewers every day.”

“Crime Watch Daily,” created by Gregorisch-Dempsey, is also in the running for a Daytime Emmy, for Outstanding Multiple Camera Editing.

The co-hosts of “The Talk” announced the nominations. They are up against “The Real,” "The View," “Live with Kelly & Ryan,” and the queen of daytime talk… Ellen! 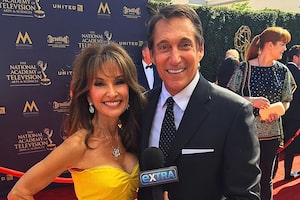 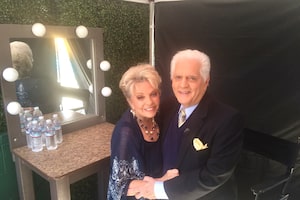