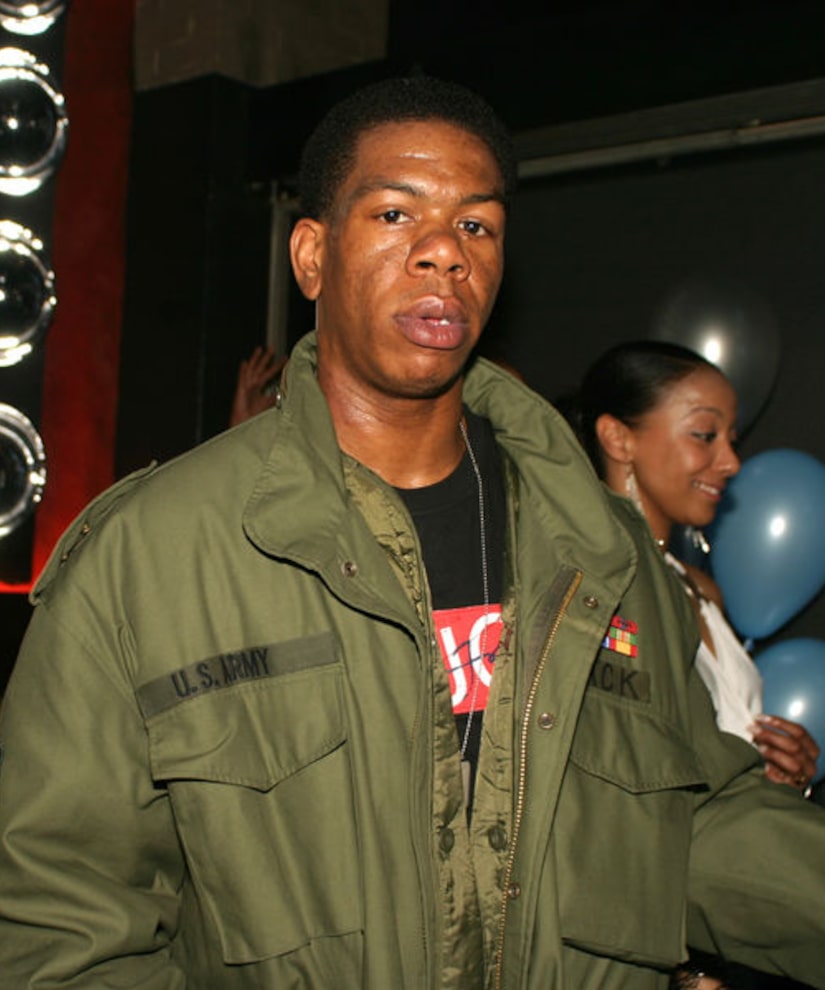 “Flava in Ya Ear” rapper Craig Mack has passed away at the age of 46.

The New York Daily News reports that he died of heart failure at a South Carolina hospital near his home in Walterboro.

His producer Alvin Toney confirmed his death, saying, “God bless my friend. He was a good friend of mine.”

Toney revealed that Mack had been sick for a while, pointing out, “He was prepared for whatever comes, to go home to the Lord. He was prepared to do that. He wasn't scared. He was ready.”

Mack, who rose to fame in the '90s as Puff Daddy's protégé and a Bad Boy Records artist, gave up his career for religious reasons. Alvin shared, “Nobody got to understand his story. I wanted the world to know the talent he had. It was something I wanted people to enjoy, but it was cut short because he was very religious and wanted to go to church.”

Mack is survived by his wife and two adult children.

After news of his death, LL Cool J, who appeared in the music video for “Flava in Ya Ear,” paid tribute on Twitter. He tweeted, “Rest in power Craig. May the almighty embrace your soul & lift up your family and friends. it was a pleasure to know you & rock with you. You $tepped away from the game & did it your way.. I always respected that.#RIPCraigMack.”

With deepest sympathy, our hearts are with Craig Mack's loved ones & fans. One of the original Bad Boy family members who is also one of the best of the Golden Era. Rest in power King! #RIPCraigMack #BadBoy4Life pic.twitter.com/uGm50B6Qve

I'm so saddened to get a text about Craig Mack😞 I am grateful to have worked with him on this song on the Dangerous Minds soundtrack & he was so kind funny & Talented 🙌🏾 Rest peacefully Craig🙏🏾 https://t.co/RJy4bqdeP1