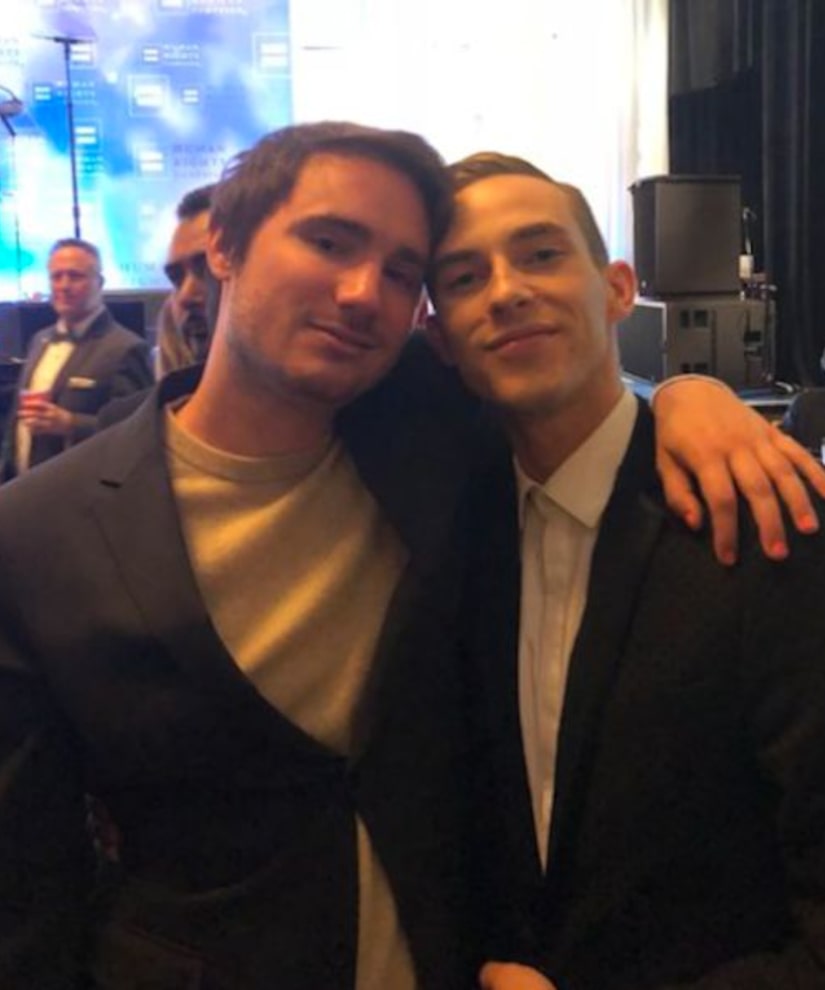 "Sam... he's insanely pretty. Find a way.." she had replied to her son, which made her tweet at Adam a revelation that Adam was the object of Sam's affection.

Now, the two have met!

At Saturday evening's Human Rights Campaign Los Angeles Dinner, at which Adam received the Visibility Award for his "time, energy, spirit and whole-hearted commitment to bettering the lives of gay people," Sam tweeted an image of himself with his arm around Adam's shoulder, captioning it, "Thanks, mom."

It is unknown if they met briefly or had more time to hang out, but here's hoping Adam felt the same way about Sam that Oscar voters felt about Sally — that he liked him. 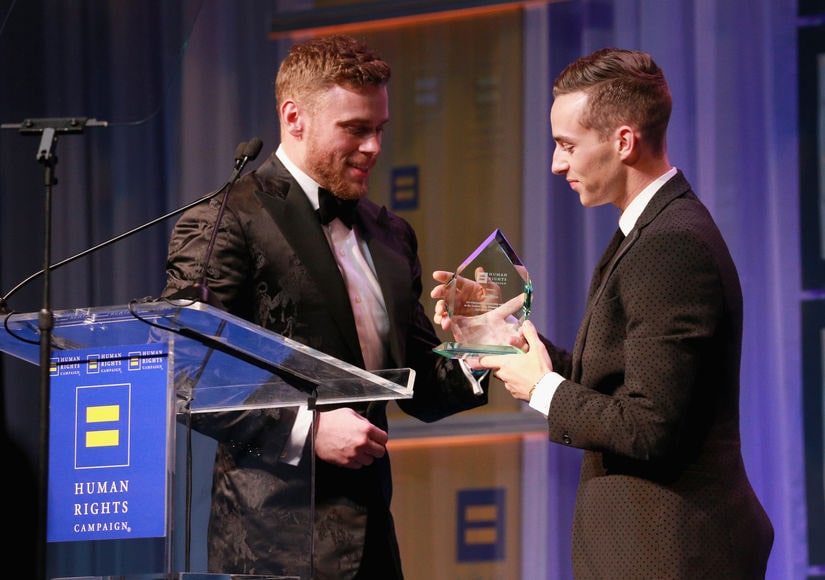 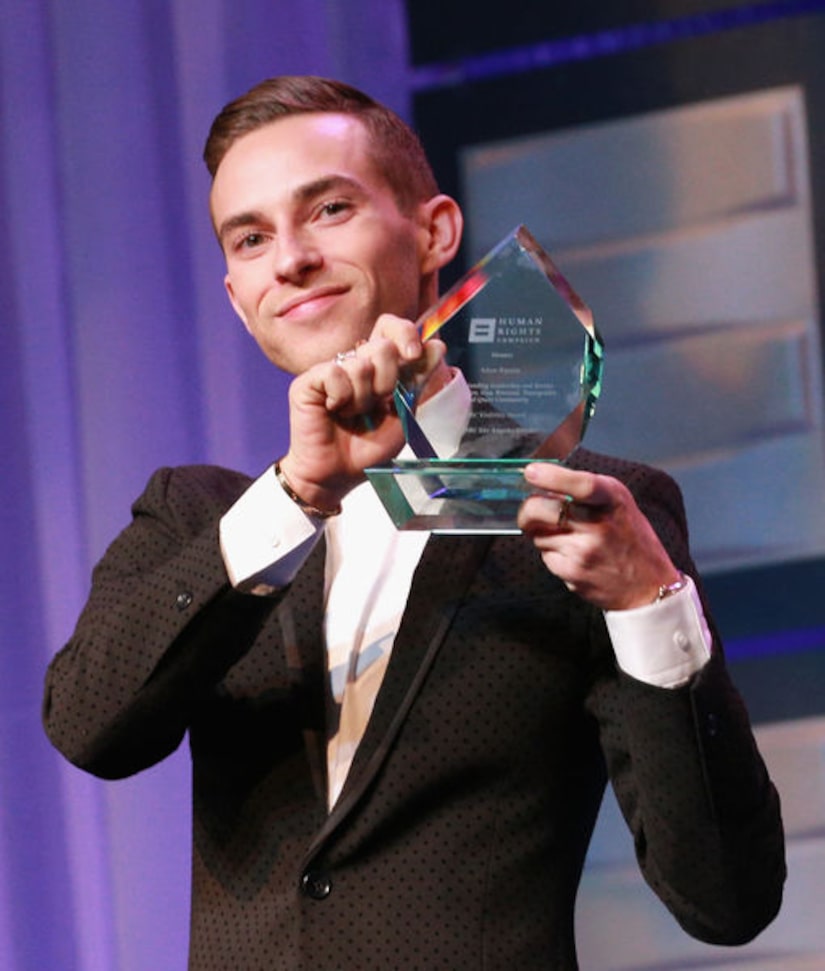 Getty Images for HRC
Who deserves an award for visibility more than Adam? He's everywhere! 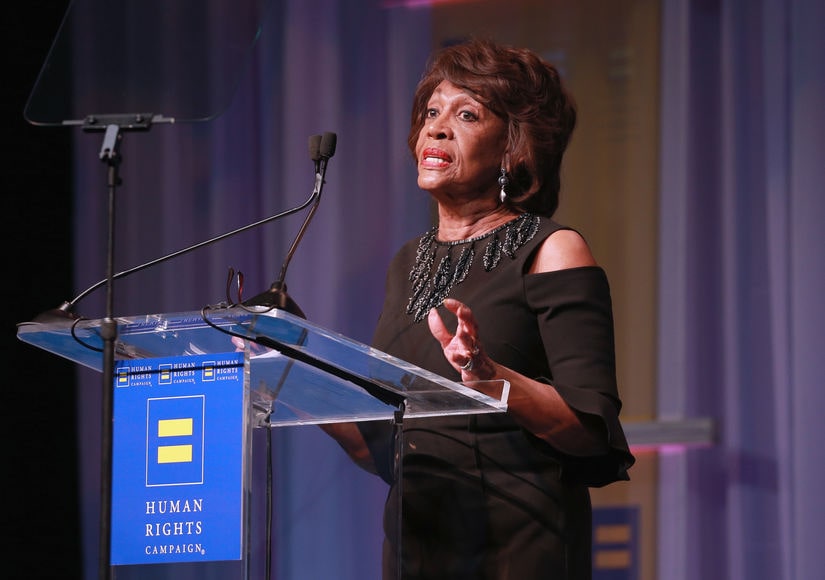 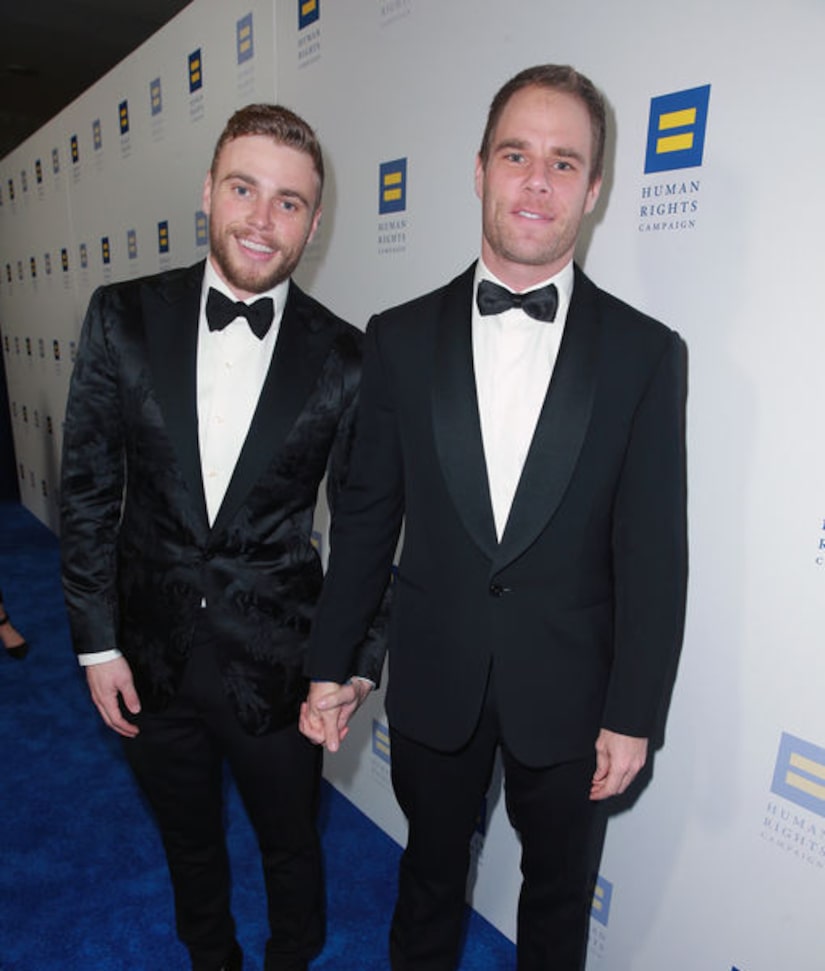 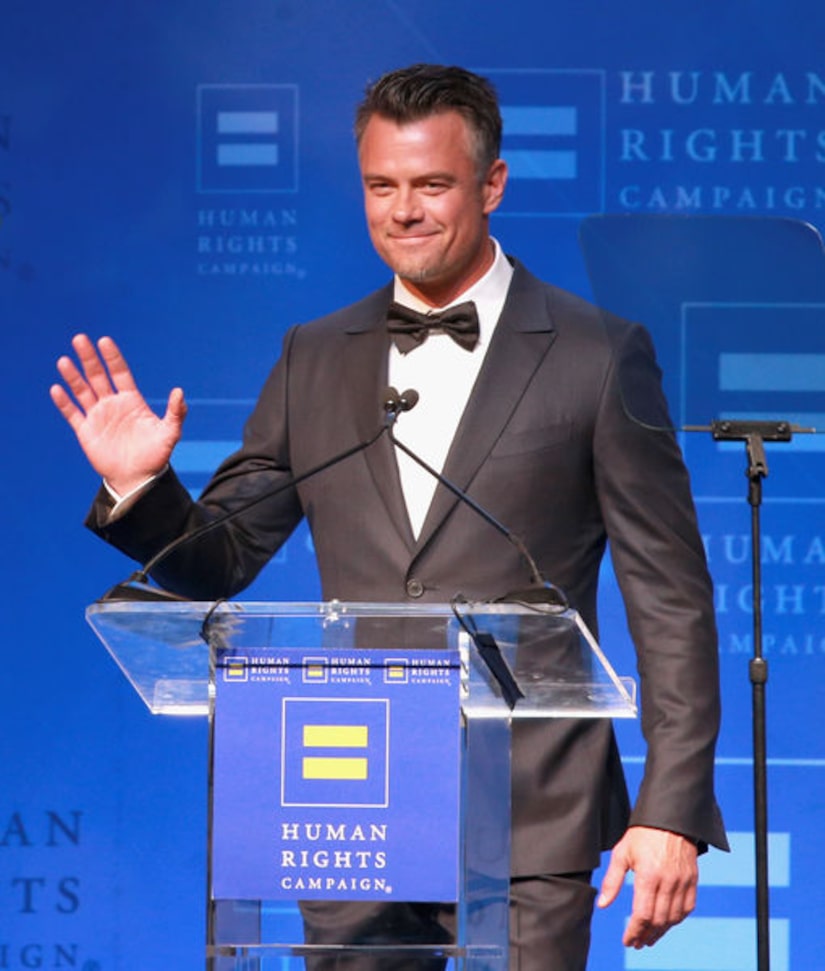