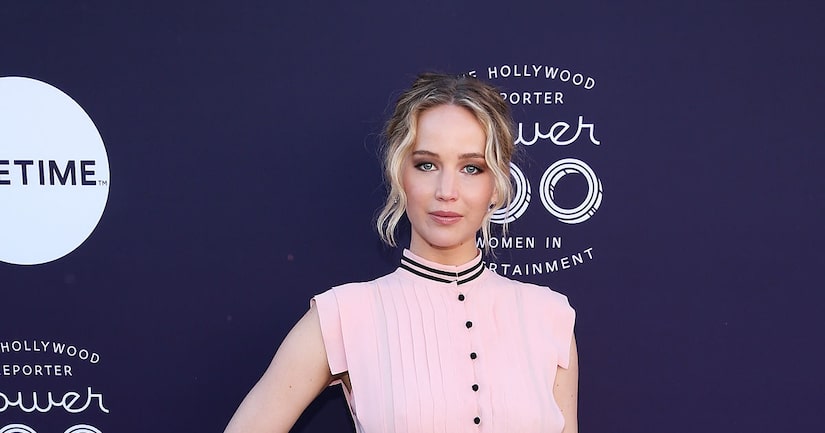 In a new “60 Minutes” interview with Bill Whitaker, Jennifer Lawrence shared an unexpected tidbit about her childhood!

Lawrence revealed that she “dropped out of middle school.” She said, “I struggled through school. I never felt very smart.”

“I don't technically have a GED or a diploma. I am self-educated,” Jennifer added.

When asked if she regrets the move, the 27-year-old commented, “No. I really don't. I wanted to forge my own path. I found what I wanted to do and I didn't want anything getting in the way of it. Even friends, for many years, were not as important to me as my career."

When school didn't interest her, Jennifer began modeling and reading scripts — then, something clicked! She explained, “I know exactly what it would look like if somebody felt that way. That was a whole part of my brain that I didn't even know existed. And I didn't want to let it go."

Lawrence made her film debut in the 2008 movie “Garden Party.” Two years later, she would land her breakthrough role in the 2010 film “Winter's Bone” and earn her first Oscar nomination at the age of 20.

Since then, she has become one of the most bankable actresses in Hollywood.

During her interview, Lawrence also opened up about how she was able to overcome her nude hacking scandal while shooting her new film “Red Sparrow,” about young people forced to use their minds and bodies on behalf of a secret intelligence service.

Jennifer said, “I realized that there was a difference between consent and not, and I showed up for the first day and I did it and I felt empowered. I feel like something that was taken from me I got back and am using in my art." 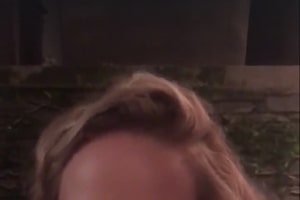 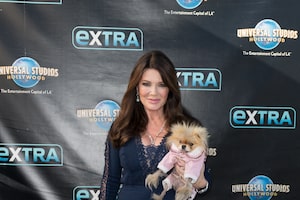 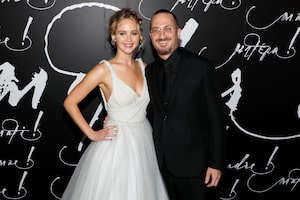