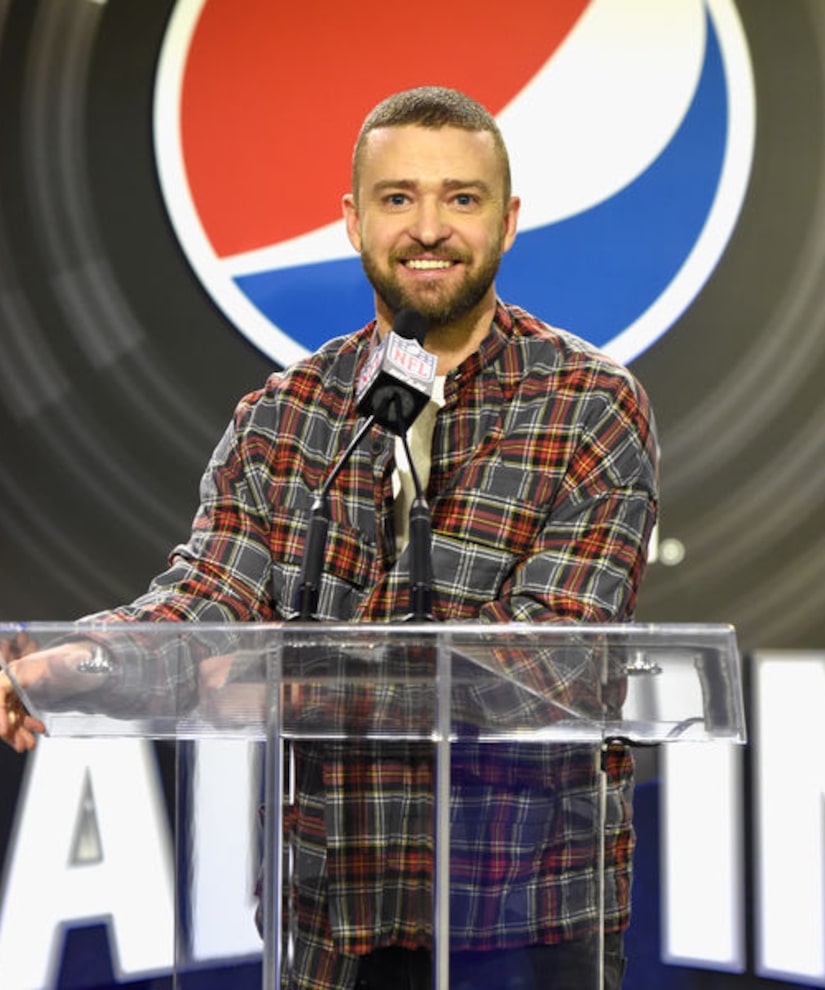 Justin Timberlake has touched down in Minnesota to prepare for the most intense 13 minutes of his life… the Pepsi Super Bowl LII Halftime Show!

AJ kicked off the presser by leading everyone in a giant sing-along to celebrate Justin's belated birthday. The “Filthy” singer turned 37 on January 31.

Timberlake opened up about guest appearances, saying he thought of several acts like *NSYNC and JAY-Z. He told reporters, “I had a ton of grand ideas about special guests… but this year I feel like my band Tennessee Kids is my special guest.”

Is the mega-star nervous about performing in front of 100 million people? Nope! “I'm just excited, excited to be on the stage once again, at this point in my life… I feel grateful everyday to bring people joy… to do that on a grand stage. We want everyone to have a ton of fun.”

Fans can expect lots of J.T. hits like “SexyBack,” “Can't Stop the Feeling” and his latest single, “Filthy.” 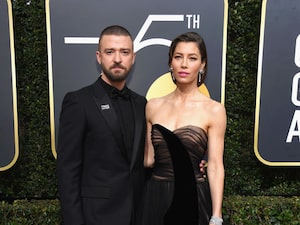 Justin's main goal? He wants everyone to dance! “That's the greatest thing everyone can do to express joy,” he said, joking, “I don't want to sound like Kevin Bacon in 'Footloose.'”

Super Bowl LII kicks off February 4 at 3:30 p.m. PT on NBC. After his halftime performance, JT is set to appear on "The Tonight Show Starring Jimmy Fallon." 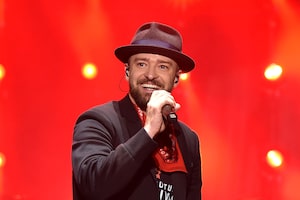 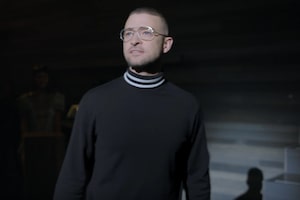 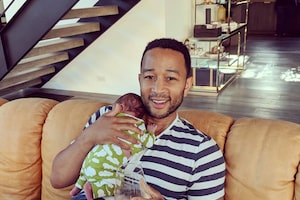