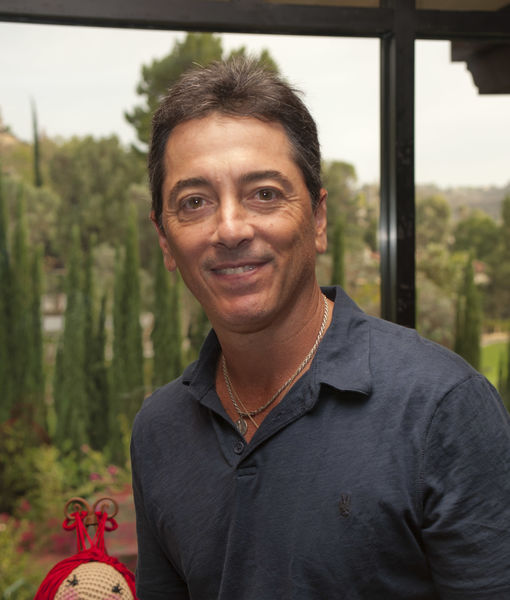 Actress Nicole Eggert, 46, has accused actor Scott Baio, 57, of having "molested" her for years when she was between the ages of 14 and 17.

Eggert made the accusations in a series of tweets Saturday morning.

Ask @scottbaio what happened in his garage at his house when I was a minor. Creep. https://t.co/YrQydBKd0a

In her first reference to the allegations, Eggert replied to a tweet bashing Baio for his support of Trump by writing, "Ask @scottbaio what happened in his garage at his house when I was a minor. Creep."

She graphically described one sex act in recounting Baio's alleged molestation of her, which she contends began at age 14, when Baio would have been 25.

Ironically, the two knew each other because Baio played a college-aged caregiver to several children on the hit series "Charles in Charge" (1984-1990), and Eggert played one of the kids. 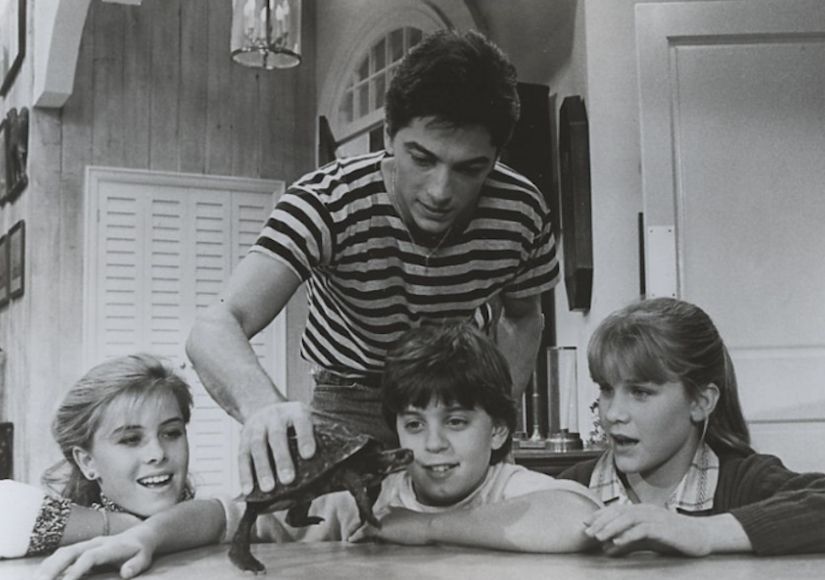 Eggert first made the claims publicly in 2012 and 2013 while promoting her work on reality TV. Baio did not respond at the time, but on Facebook Live and on Twitter produced letters from last year addressed to Eggert and another co-star, Alexander Polinsky, 43, challenging them to go to the police if they had proof.

"I don't know what else to put out there," Baio said. "She's my best friend in the world then all of a sudden I'm the bogeyman. The problem with almost all he said/she said cases is they're he said, she said. Now, go prove it or disprove it ... the real problem with this is people with legitimate claims aren't taken seriously, and that's too bad." 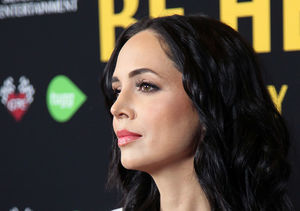 In response to Eggert's tweets, which have received positive and negative comments, actor Adam Carl tweeted, "When I worked on Charles in Charge in ‘88, I sat with you while you cried about that abusive asshole. I know you’re telling the truth and I’m so glad to see you speaking out." He followed up with, "I don’t know much, but I know Nicole didn’t suddenly make this up in 2013."

When I worked on Charles in Charge in ‘88, I sat with you while you cried about that abusive asshole. I know you’re telling the truth and I’m so glad to see you speaking out. 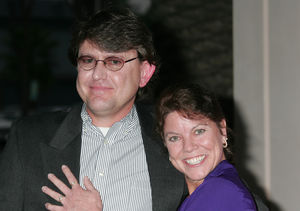 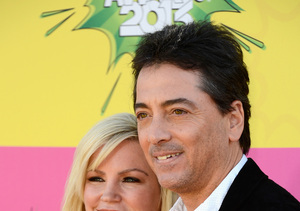 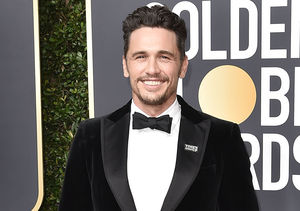 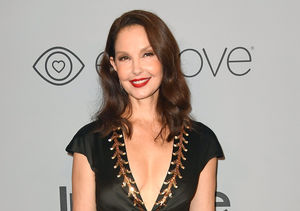 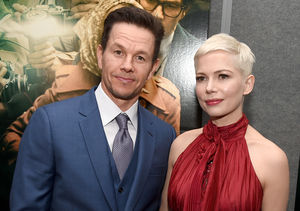