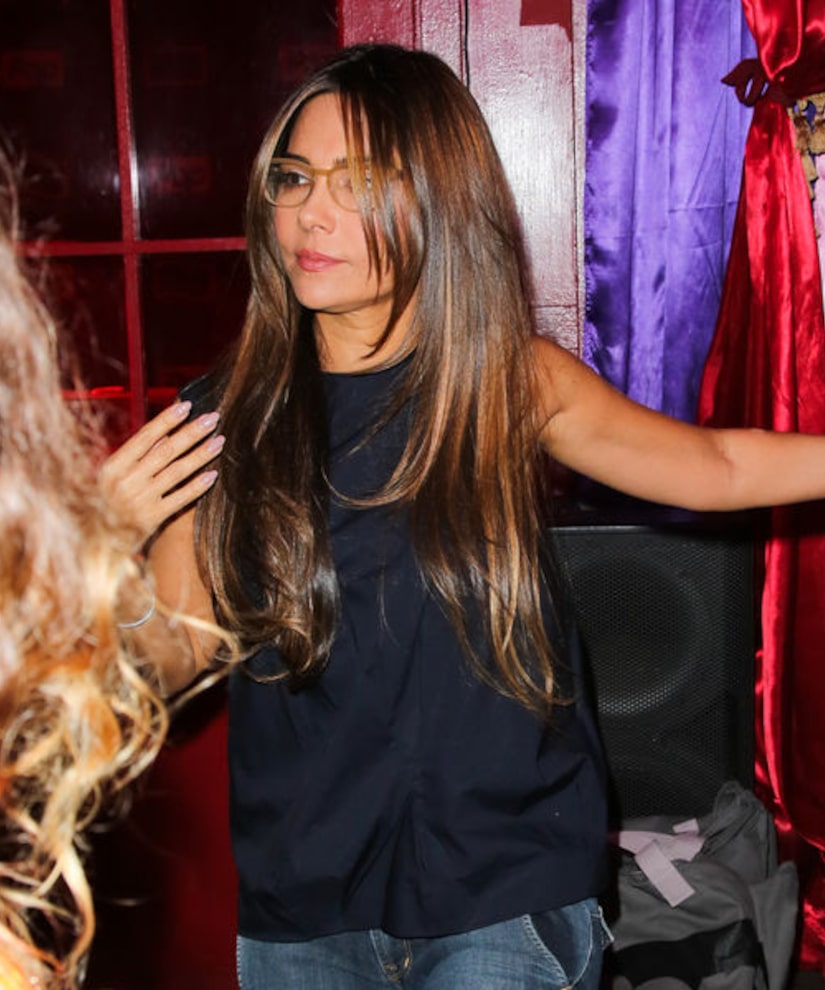 Marcil revealed that she suffered her seventh miscarriage. A statement on her official Instagram, alongside a pic of Marcil kissing her fiancé, read, “Our hearts are with Vanessa and MC who have lost baby OPM. Thank you for respecting their privacy as they heal and thank you for sharing all of your personal stories. You are not alone.”

The news comes after she revealed that she was pregnant with a baby girl in November. The baby would have joined her son Kassius Lijah, 15, whose father is Brian Austin Green.

In November, the 49-year-old announced that she was expecting after suffering six miscarriages in the past.

Marcil's then-husband Carmine Giovinazzo confirmed in 2011 that she had suffered two miscarriages that year. 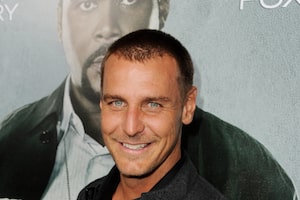 Ingo Rademacher on His ‘General Hospital’ Reunion with Vanessa Marcil 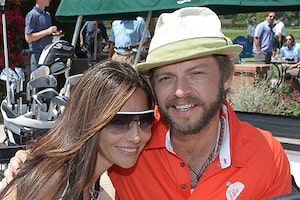 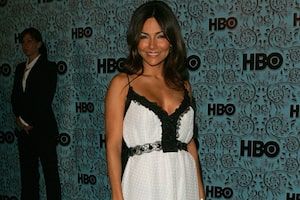