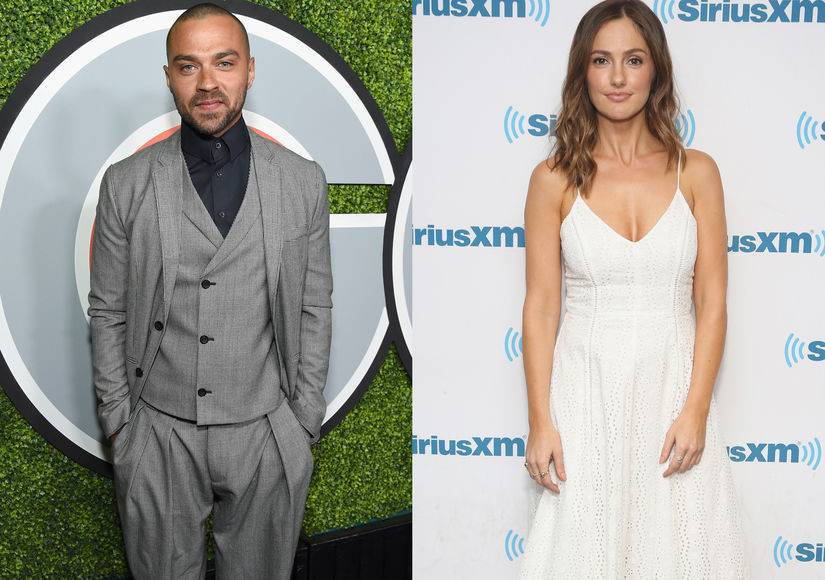 It’s over between Jesse Williams and Minka Kelly, reports Us Weekly.

A source claims the two have gone their separate ways after several months of dating.

The star couple kept their relationship private, but both publicly hit back at rumors that Jesse cheated on wife Aryn Drake-Lee with Minka.

Williams fired back on JAY-Z’s short film “Footnotes” for his album "4:44,” denying reports that he was unfaithful. 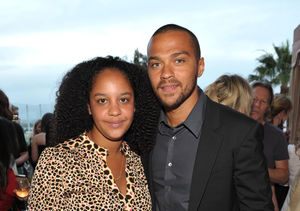 Though he doesn’t mention Aryn by name, Jesse said, "I was in a relationship 13 years, 13 real years, not five years, not seven years – 13 years. All of a sudden motherf**kers are writing think pieces that I somehow threw a 13-year relationship.”

He continued, “Like, the most painful experience I’ve had in my life, like, with a person I’ve loved with all of my heart — that I threw a person and my family in the trash because a girl I work with is cute.”

Kelly had some harsh words for an Instagram follower who brought up rumors she had an affair with Williams.

The user wrote, "I hope the cheating rumors aren't true. It would be disappointing."

Kelly replied, "They're not. Hate for you to be disappointed. Glad I could clear that up for you. Now f**k off.”

Williams and Drake-Lee, who filed for divorce in April, are currently in a custody battle over daughter Sadie, 4, and son Maceo, 2. 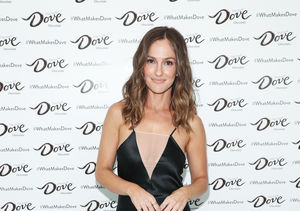