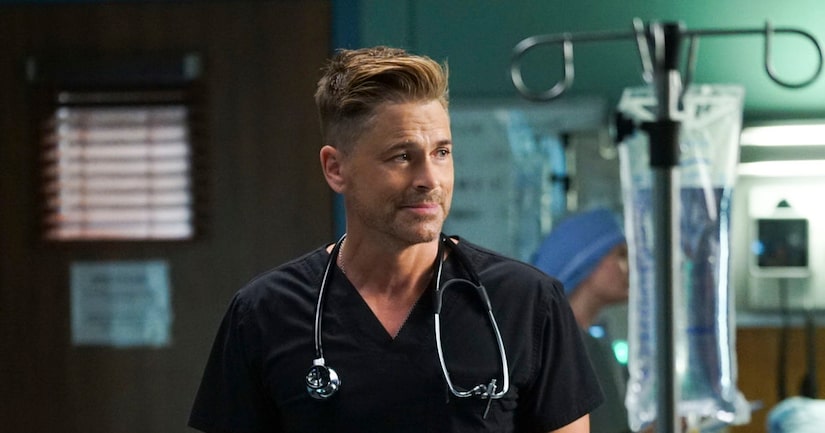 “Extra's” Renee Bargh was with Rob Lowe on the set of “Code Black”!

The actor revealed he is starting to do more of his own stunts, and has picked up a little medical knowledge while on the show, but there is one thing he refuses to do… dance!

He joked with Renee, “They would have to pay me a lot of money,” adding, “We're trying to get viewers to watch… not tune it out.”

Check out the entire interview below! 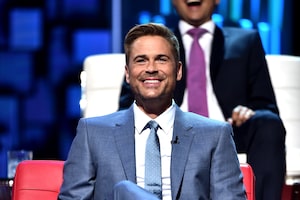 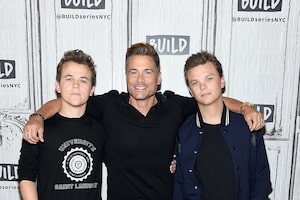 What Rob Lowe Did to Spend More Time with His Kids 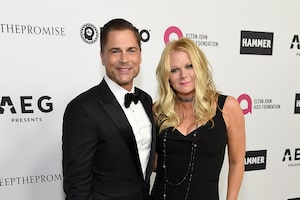 Rob Lowe Reveals the Secret to His 26-Year Marriage