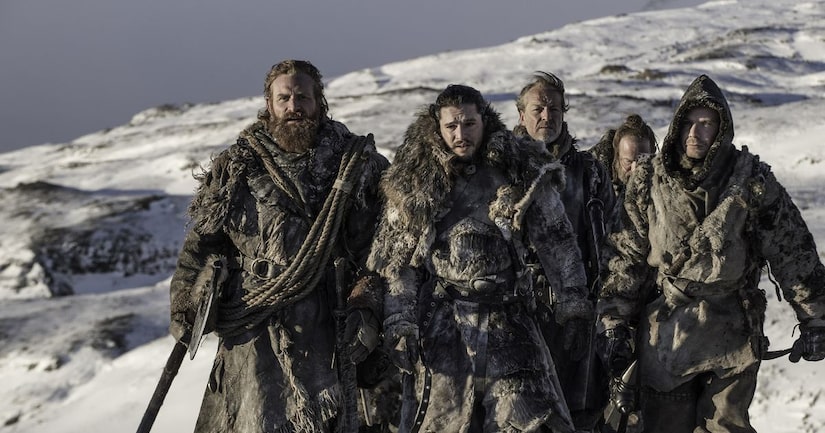 “Game of Thrones,” which premiered its seventh season over the summer, led the pack for the sixth consecutive year. “Rick and Morty” made history as the first animated show to chart, coming in at number 4. Four new series made it on the list, including “13 Reasons Why,” “American Gods,” “The Defenders” and “Taboo.”

Check out the full list below, followed by a video highlighting the Top 10 TV Shows!