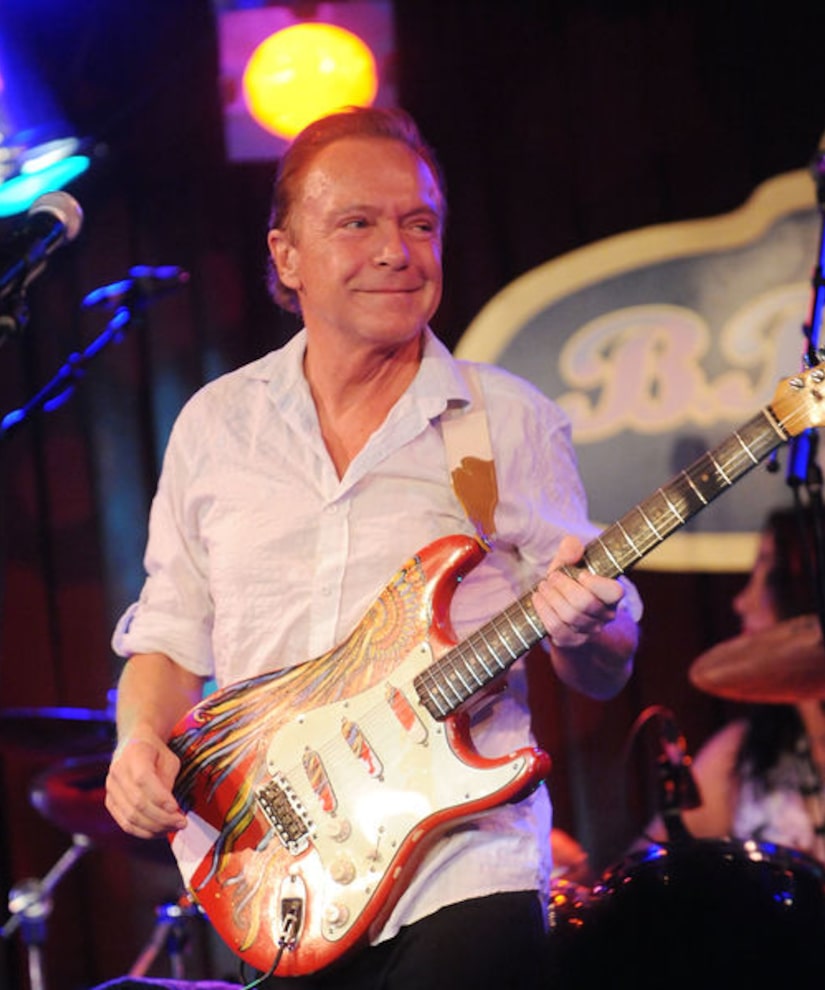 One day after former teen idol David Cassidy's publicist confirmed he was in a Florida hospital in critical condition, suffering from kidney and liver failure, a source now tells "Extra" he has taken a turn for the worse.

Despite false reports online, Cassidy has not passed away, but his condition is grave. 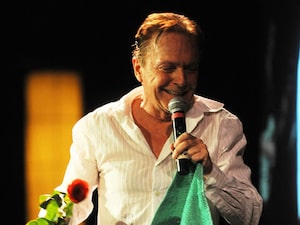 According to the source, "David is in ICU right now. They think the end is near."

The "Partridge Family" actor and singer is said to be surrounded by his loved ones.