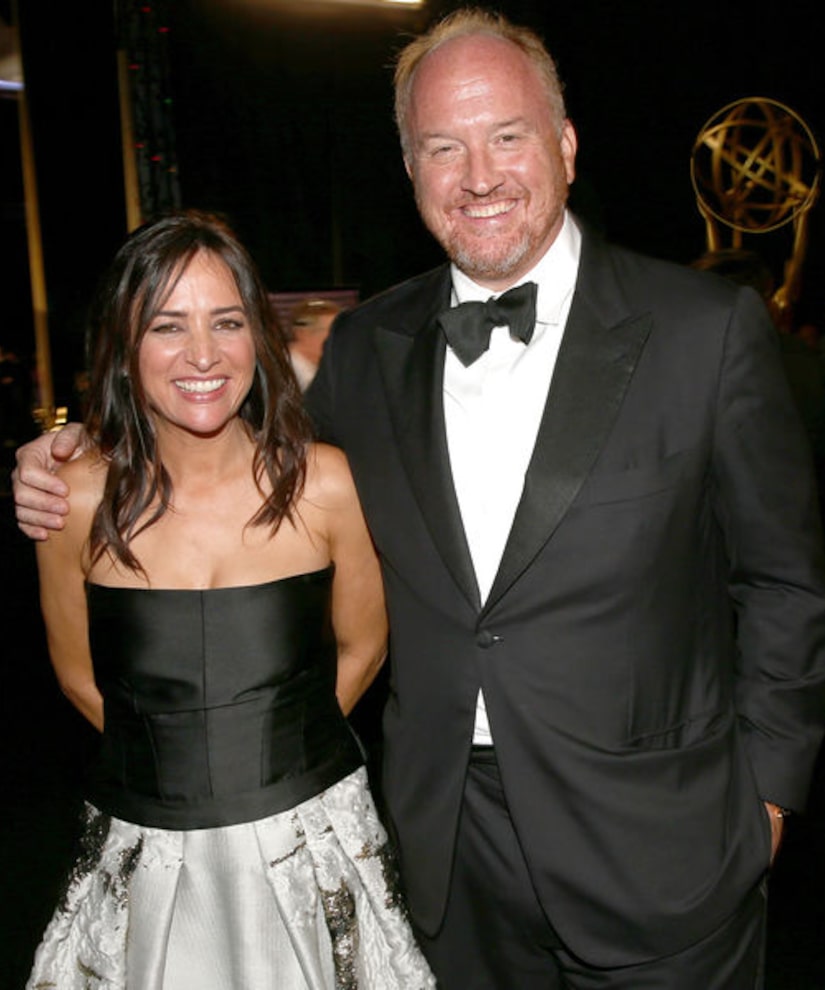 Pamela Adlon, Louis C.K.'s longtime creative collaborator on such projects as "Lucky Louie," "Louie" and "Better Things," has released an emotional statement following a New York Times piece detailing sexual misconduct by the comic — and his admission that "these stories are true."

Us Weekly reports Adlon is "devastated and in shock" and is asking for space to process the revelations.

Her statement, in full:

“Hi. I'm here. I have to say something. It's so important. My family and I are devastated and in shock after the admission of abhorrent behavior by my friend and partner, Louis C.K. I feel deep sorrow and empathy for the women who have come forward.

“I am asking for privacy at this time for myself and my family. I am processing and grieving and hope to say more as soon as I am able."

In the wake of the scandal, the distributor of Louis C.K.'s "I Love You, Daddy" was canceled, as was a second Netflix stand-up special. 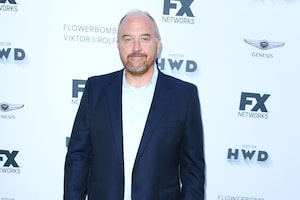 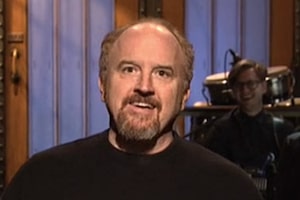 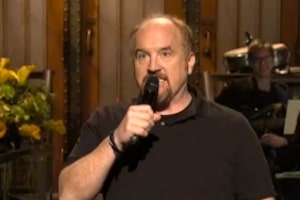