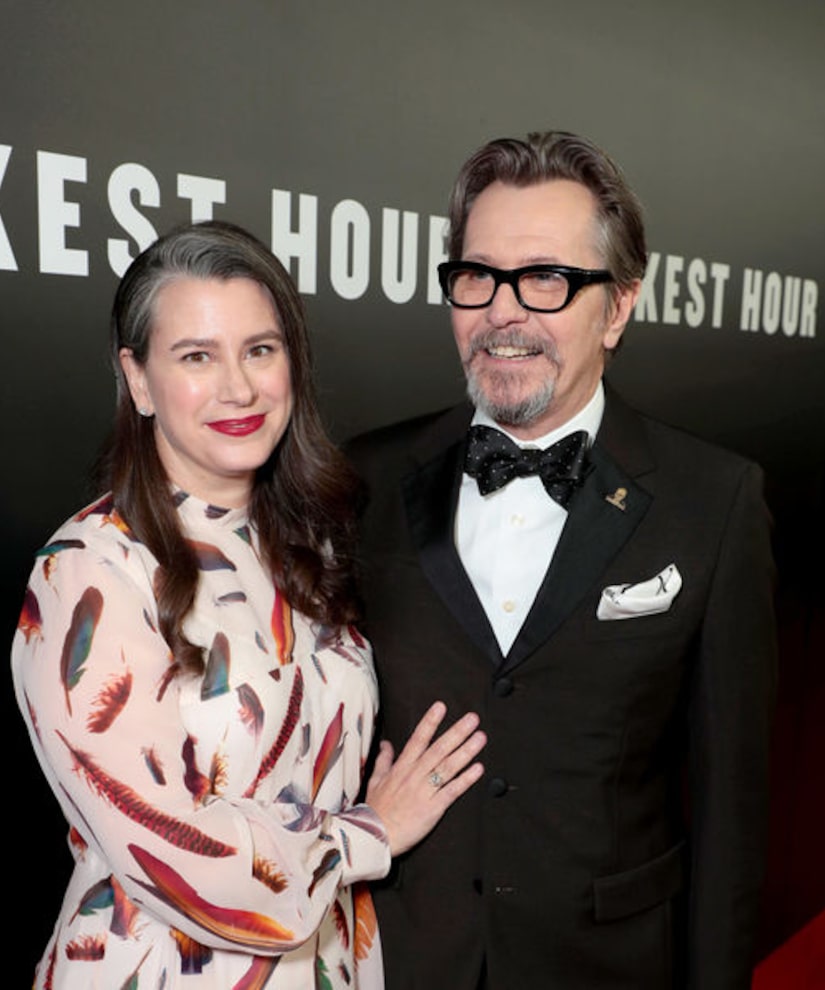 In August, Oldman, 59, walked down the aisle with art curator Gisele Schmidt at his manager's house in Beverly Hills, according to the Associated Press.

Just a day before the wedding news broke, Gary and Gisele were spotted at the premiere of his film “Darkest Hour” in Los Angeles. 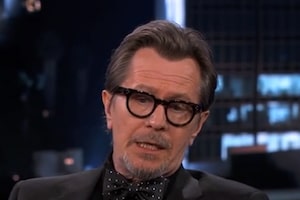 Gary Oldman Continues Apology Tour: ‘I Am an A-Hole’ 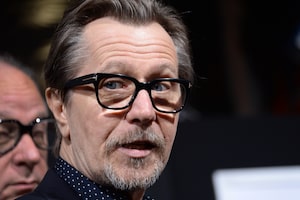 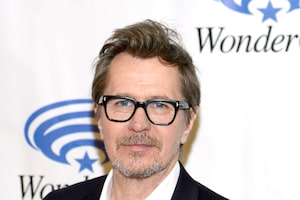