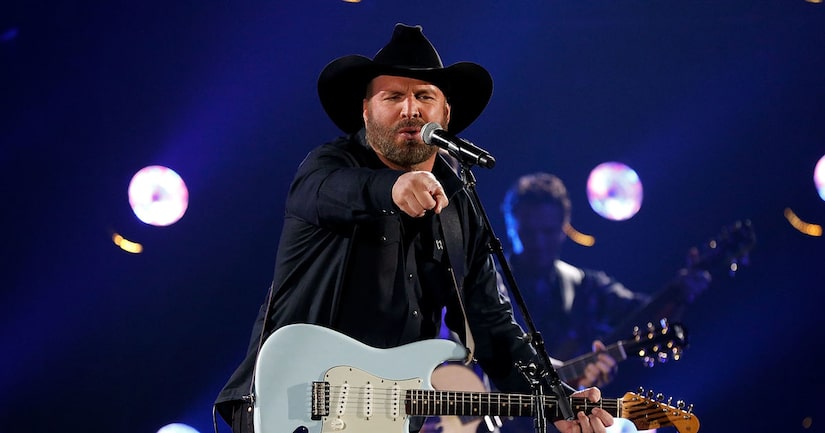 Garth Brooks was the big winner at the 2017 CMAs, but he is facing controversy today!

The country superstar took home Entertainer of the Year, but some fans took to social media to criticize him for lip-synching “Ask Me How I Know” shortly before his win.

Garth admitted he did lip-synch, saying that he was considering using a track for his performance before the show. He told “Extra's” Alecia Davis on the red carpet, “The voice is gone, so it's gonna be a showtime decision whether we either go to track or do it live... We're gonna see. I'm gonna enjoy the night either way.”

Brooks was backstage with Alecia enjoying the show with his wife, Trisha Yearwood, even holding her shoes. She gushed, “I'm so proud, so proud. I'm so happy, happy for the band and crew.” Garth added, “We're touring together so this is as much hers as it is mine.”

This is what we call a winning night!! I get to carry the Queen's shoes and take home EOTY! love, g #CMAawards pic.twitter.com/Uw8lF7K8nw

As for how they are going to celebrate, Garth said, “Taco Bell! I'm buying.” 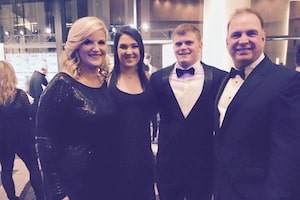 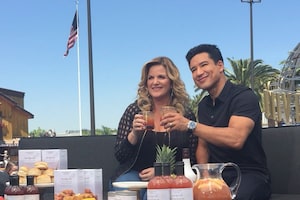 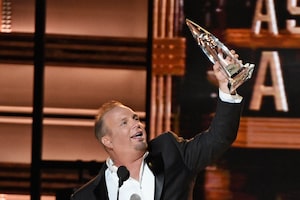