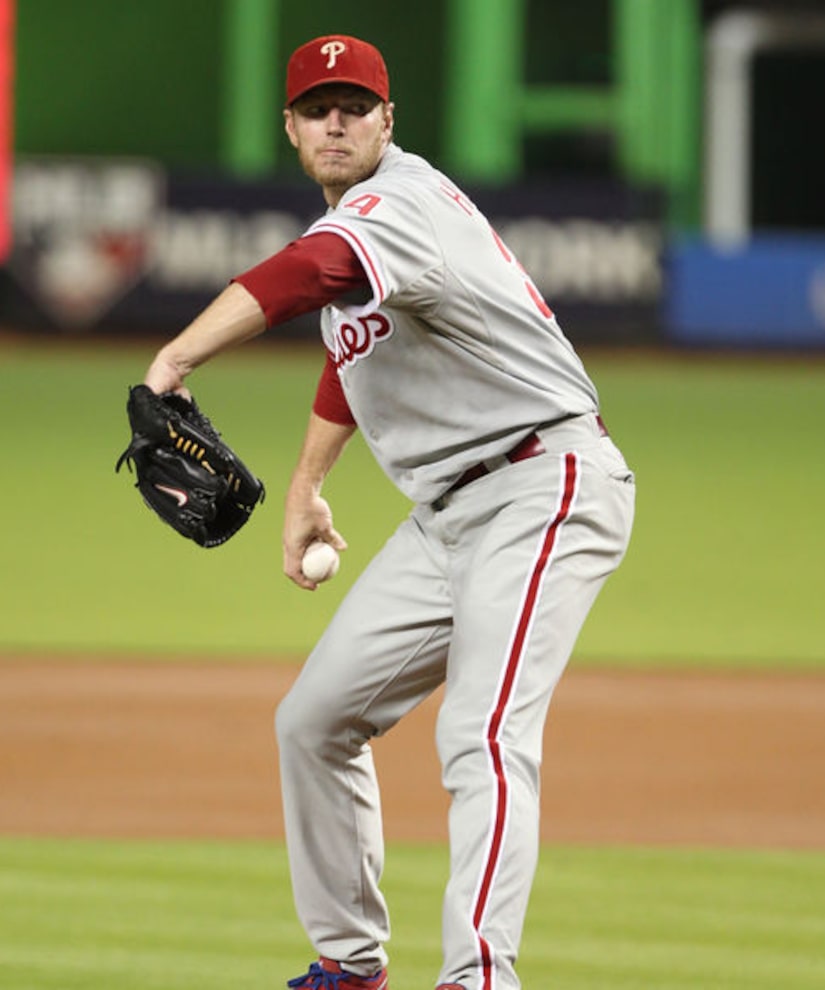 Former MLB pitcher Roy Halladay has passed away at the age of 40.

Halladay lost his life in a plane crash in the Gulf of Mexico on Tuesday. In a press conference, Pasco County Sheriff Chris Nocco confirmed the sad news, revealing that his body was found by the marine unit.

Just a month before the tragedy, Halladay revealed that he and his wife "fought" over him flying in a promotional video for ICON. She added, "I fought hard. I was very against it.”

TMZ also obtained video of Halladay's plane, just moments before it crashed. According to witnesses, his plane went through extreme and unusual changes in altitude.

Halladay, who retired in 2013 after a 15-year-old career, played for the Toronto Blue Jays and Philadelphia Phillies. After hearing about the tragedy, both teams relased statements on Twitter.

The Phillies said, “We are numb over the very tragic news about Roy Halladay's untimely death. There are no words to describe the sadness that the entire Phillies family is feeling over the loss of one of the most respected human beings to ever play the game. It is with the heaviest of hearts that we pass along our condolences to Brandy, Ryan and Braden.”

The Blue Jays' said, “The Toronto Blue Jays organization is overcome by grief with the tragic loss of one of the franchise's greatest and most respected players, but even better human being. It is impossible to express what he has meant to this franchise, the city and its fans. Our thoughts and prayers are with his family and friends.”

Halladay is survived by his two children and his wife, Brandy.