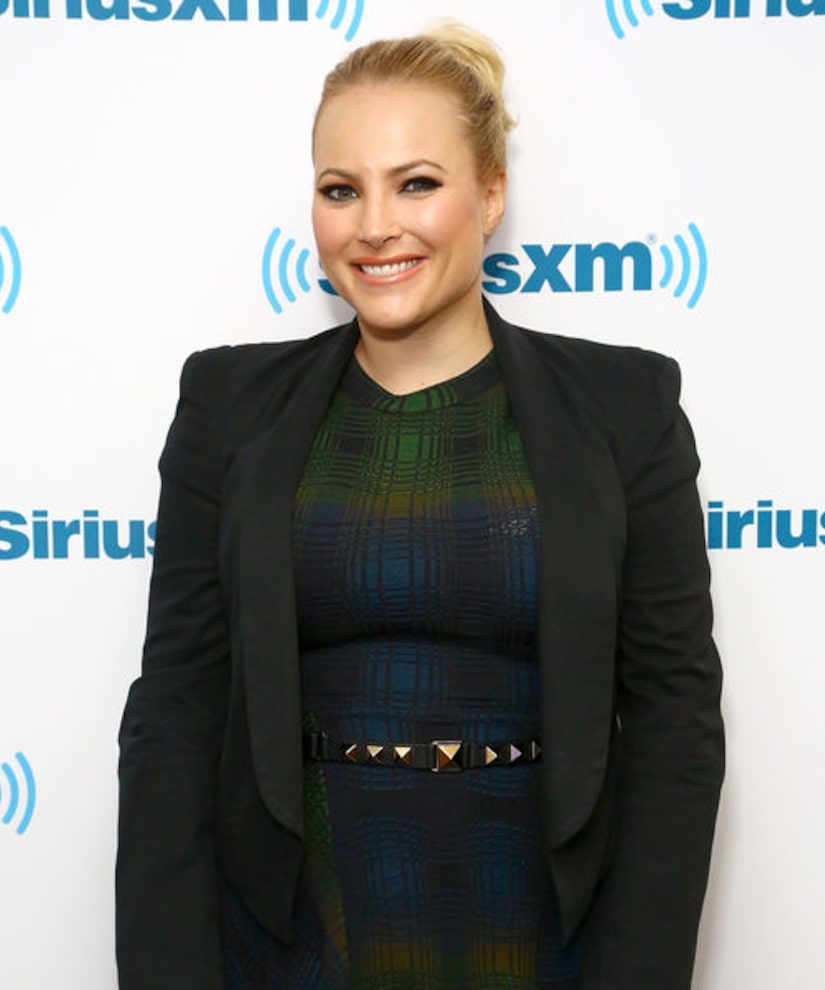 “The View” co-host Meghan McCain just revealed a big secret… she is engaged!

McCain opened up about the news on Thursday's show, confirming rumors that her boyfriend Ben Domenech popped the question.

“We've been together for years and we have been engaged for a while,” she confessed. “It was a secret. I was hoping to get married and people wouldn't find out but people talk sometimes. I love him very much and I'm very happy.”

The “Dirty Sexy Politics” author said the proposal had to do with her dad, Senator John McCain, and his battle with stage IV brain cancer.

“Everyone keeps asking me, 'How did you get engaged?' And I'm like, 'Well, we were at Mayo Clinic and my father had his scan.' And we got engaged because we decided to sort of celebrate life and celebrate being alive and all these things. It's not the most romantic story but he is my partner.” 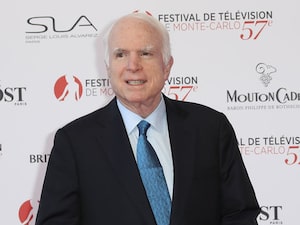 Meghan later admitted, “I never thought I would get married,” adding, “I want the single girls out there to know, I don't consider this an achievement, and it's just part of my life. Wait for the men who love strong women. Don't settle for less. Don't settle for anything else.”

Ben is the publisher for the politics, culture and religion website The Federalist and a contributor for “Face the Nation.” You can see a photo of Ben here. 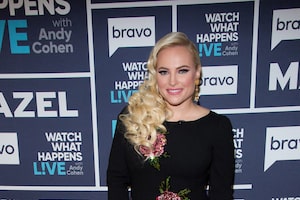 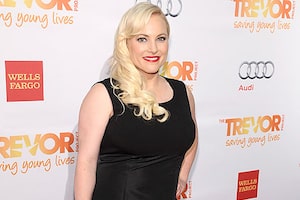