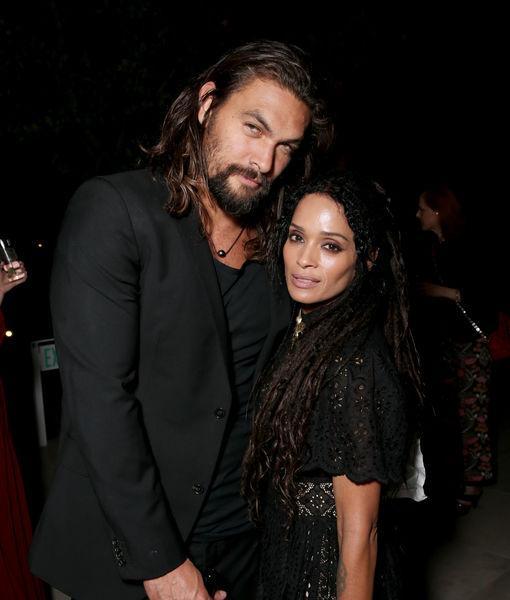 It turns out Jason Momoa and Lisa Bonet were never officially married!

The couple were believed to be wed in 2007, but Us Weekly reports they just made it official last month. 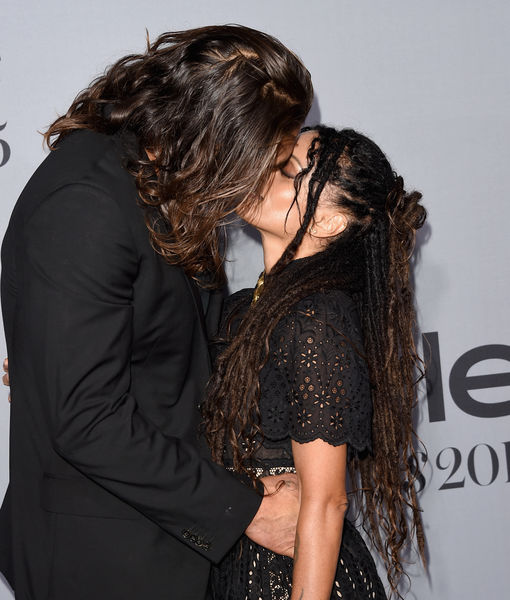 An insider revealed, “Jason Momoa and Lisa Bonet had an official wedding a few weeks ago at their house in Topanga, California. Apparently they weren’t officially married until then! They said they ‘made it official.’”

Another source said the couple obtained a marriage license in L.A. on October 2, one week before their nuptials. 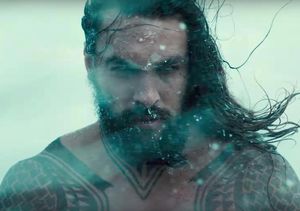 Famous guests included Lisa’s daughter Zoë Kravitz, from her marriage to Lenny Kravitz, as well as newlyweds Alicia Vikander and Michael Fassbender. No word on whether any of Momoa’s “Justice League” or “Game of Thrones” co-stars were invited. 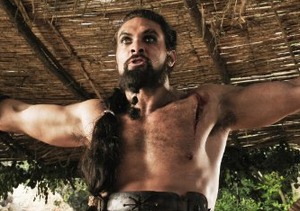 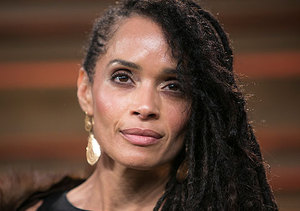 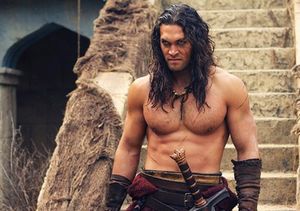 Exclusive! First Pics of Drew Barrymore’s Ex, Will Kopelman, with… 8