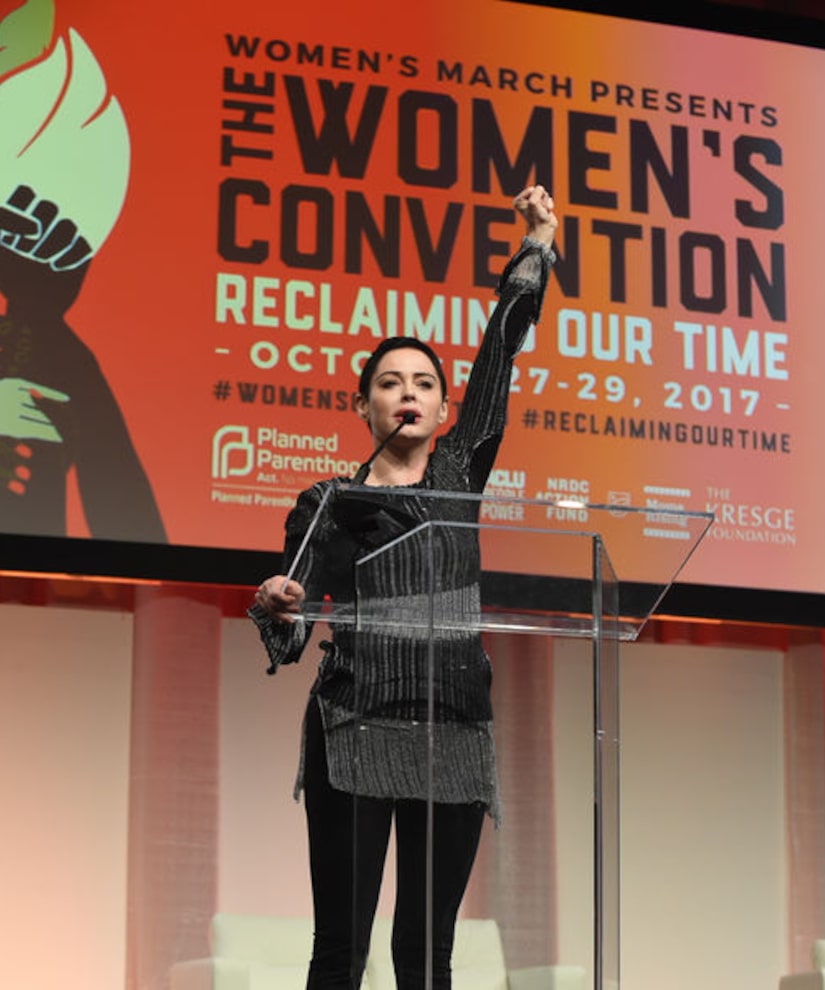 Actress Rose McGowan has a warrant for her arrest!

In January, law enforcement allegedly found cocaine in her belongings, which were left on a flight in Virginia. The Metropolitan Washington Airports Authority said in a statement to “Extra” on Tuesday morning, "On February 1, 2017, the Metropolitan Washington Airports Authority Police Department obtained an arrest warrant for Rose McGowan, an actress from Encino, California, for possession of a controlled substance. The felony charge stems from a police investigation of personal belongings that tested positive for narcotics and were left behind on United flight 653 arriving at Washington Dulles International Airport on January 20, 2017.”

The statement continued, "The Airports Authority police have attempted to contact Ms. McGowan so she can appear in a Loudoun County, Virginia, court to respond to the charge. The arrest warrant was also entered into a national law enforcement database.”

In response to the arrest warrant, McGowan tweeted, "Are they trying to silence me. There is a warrant out for my arrest in Virginia. What a load of HORSES**T.”

McGowan also liked a tweet hinting that she wouldn't be making headlines for this if she had “taken that million dollars in hush money” from Harvey Weinstein, who is being accused of sexual harassment and whom McGowan has accused of raping her.

Rose recently claimed that she was offered a million dollars to sign a nondisclosure agreement in late September, just before the New York Times posted an exposé on Weinstein.

Weinstein has steadfastly denied engaging in any nonconsensual sexual behavior. 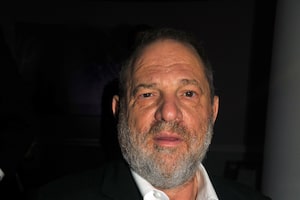 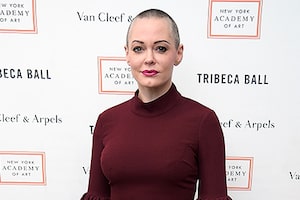