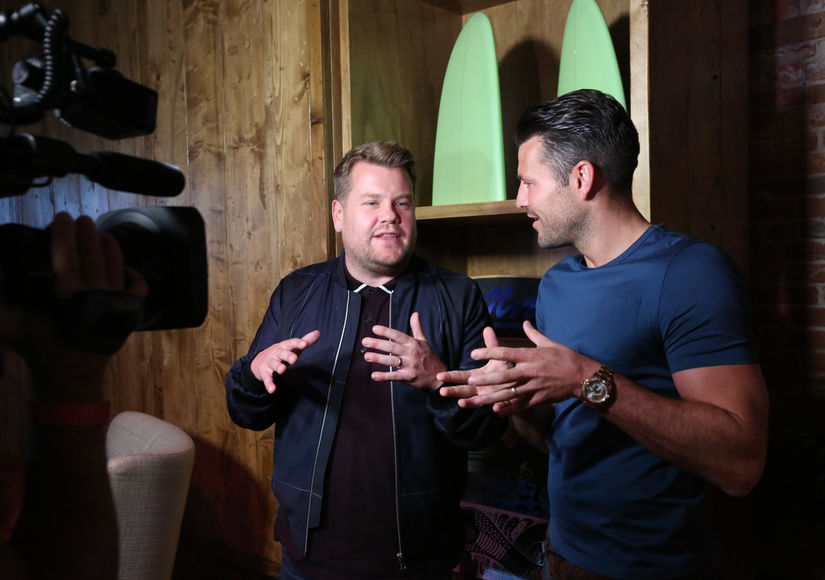 They are buddies from back home in the UK, and now James Corden is giving our newest “Extra” correspondent, Mark Wright, some of his tips for making it in L.A.!

Mark went one-on-one with the “Late Late Show” host at a Xbox playdate at the Microsoft Lounge in Los Angeles. James complimented Mark, joking, “Lovely to see you… Since you've moved to America you've gotten more handsome. How has that happened?”

James also schooled Mark on what he needs to know to survive in L.A., sharing, “Number one: Gluten is the enemy of all.. it's not that there's no gluten, it's just that even if you were to say the word that you don't mind eating gluten, you will be banished from Los Angeles till the end of time. When I leave Los Angeles, I go to restaurants and I order a side of gluten. Such is the fact, because you can't find it anywhere. That's number one.”

“Number two: You've gotta learn to drop your Ts because, you know, like water is spelled w-a-t-e-r. No one in America understands that."

“And number three, just learn to accept the traffic. So what you want to do, ideally, is find really famous singers to be in the car with you. It really brightens up the journey,” Corden said with a smiling, joking about his "Carpool Karaoke" segment.

James, fresh off winning two Emmys, is getting ready to welcome a baby with wife Julia. Last month, Corden broke the news to Mario Lopez, revealing that they are expecting another girl. Of the baby, he said, “Yeah, number three... crazy.” 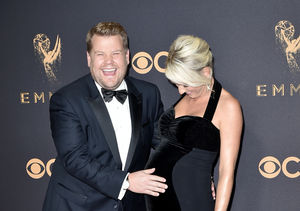 He explained why, saying, "Because America unfortunately created a game that was called... they created a game called football regardless of the fact that the rest of the world already had a game called football, like, they sort of go, 'Oh, that's what you call it at home,' and I go, 'No, it's what the rest of the world calls it. It's the game that's predominantly played with your feet, as opposed to your sort of throwing game in-between commercials.'” 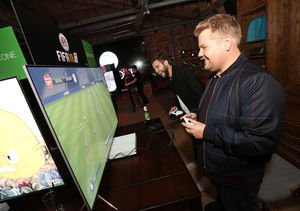 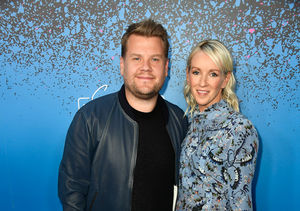 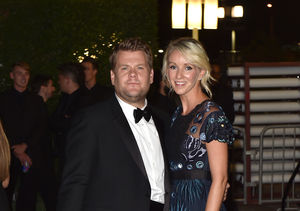 Stars Who Have Admitted to Having Plastic Surgery