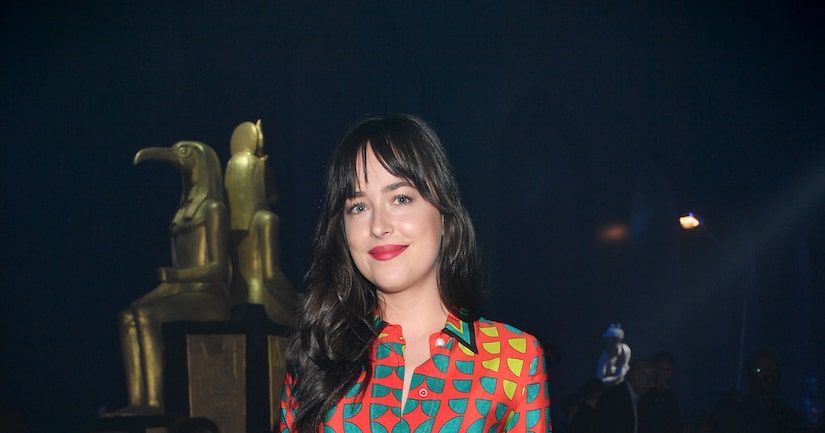 Earlier this week, Martin, 40, and Johnson, 28, were seen on a dinner date at a sushi restaurant in Los Angeles. A source told People magazine that the pair were "cozy, laughing and affectionate.” 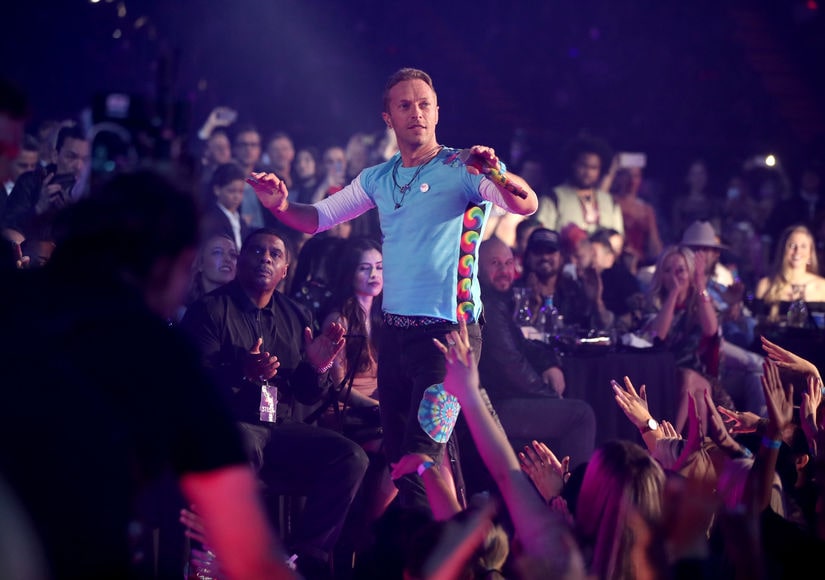 Dakota was recently spotted enjoying a “low-key” night with Jon Hamm over drinks at the Viceroy Central Park hotel. An eyewitness told Page Six, "They seemed to really be enjoying each other's company.” Gossip Cop shut down the rumors, saying, "Dakota and Jon are just friends.”

Martin, who was married to Gwyneth Paltrow for 10 years, was last linked to actress Annabelle Wallis. Johnson was in an on-again, off-gain relationship with Matthew Hitt, but they called it quits last year. 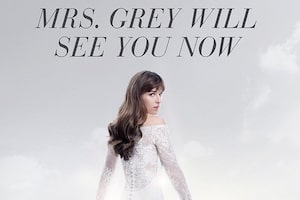 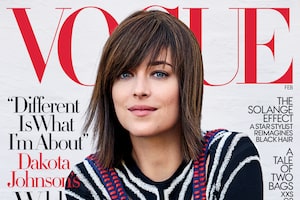 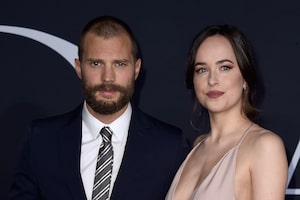