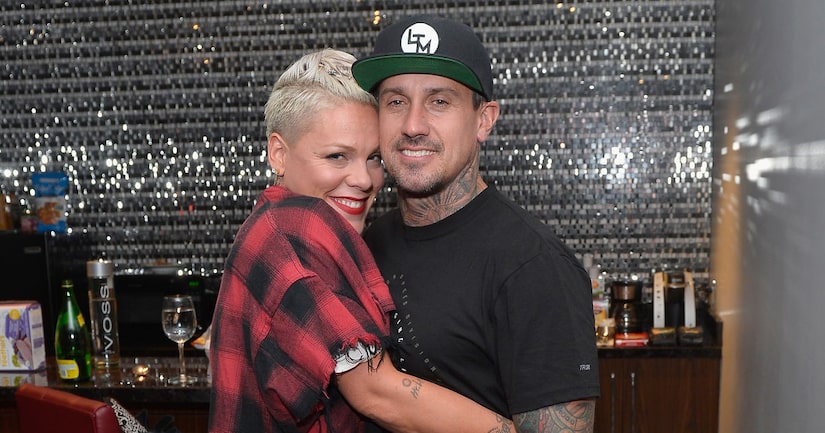 P!nk is never afraid to speak her mind. “Extra” sat down with the singer, who got candid about her marriage to Carey Hart, politics, and her feelings on the Harvey Weinstein scandal, and not working with Dr. Luke in the future.

The 38-year-old mother of two exposed her personal and work life in her behind-the-scenes documentary about the making of her album “Beautiful Trauma.” Of her sometimes rocky marriage to Carey Hart and why they refuse to give up on each other, P!nk said, “Yeah, we're stubborn. I just think it's worth it.” She added, “It's been 16 years and we're still making it happen. I think that communication is everything, and sometimes you shouldn't communicate. Sometimes you just walk away and close the door and be quiet.”

The three-time Grammy winner will not be silenced when it comes to politics! She slammed President Trump in a social media post that led to a backlash against her. “I was actually very shocked, very shocked… but I have a 6-year-old daughter that I have to teach about the world, so I have to retain a tiny bit of hope that Americans are resilient, are good, and that we want the right things. We want diversity and inclusiveness, and we are fighting back. And I'm one of those people.”

She is also one of the people fighting for women's rights, and she's speaking out against Harvey Weinstein. “If you're a piece of s**t it's gonna come out. I think women are supporting each other and having each other's backs in a way that you didn't see 15 years ago.” 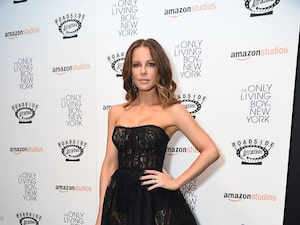 She's also standing up for Kesha in her feud with Dr. Luke, vowing to never work with him. “I told him that. And he's aware. It's not like I'm talking behind his back in front of the world. It's a conversation I've already had, and I feel pretty good about it.”

As for her new album, “Beautiful Trauma,” the “What About Us” singer said, “Having a family and working and a marriage. It's beautiful trauma.” Of her documentary, she teased, “There's a lot of beauty in the world, there's a lot of good people, and there's a lot of love to be made.”

“Beautiful Trauma” is out tomorrow. 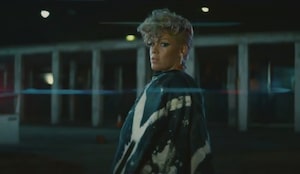 Watch! P!nk Releases ‘What About Us’ Music Video 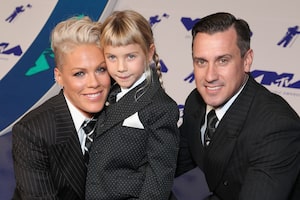 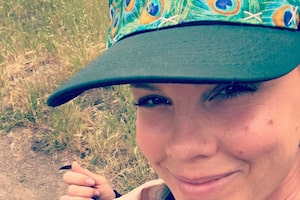