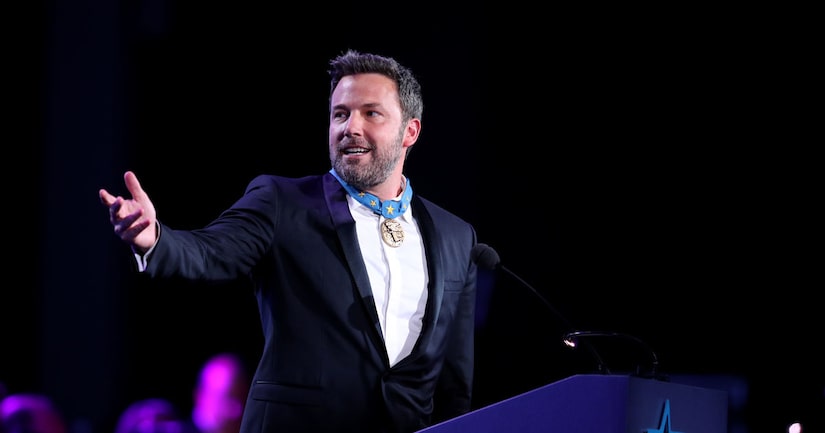 Actor Ben Affleck is apologizing for his past behavior!

On Tuesday, Affleck slammed Hollywood producer Harvey Weinstein, who has been accused of sexual harassment and rape by multiple women. Affleck wrote on Facebook, "I am saddened and angry that a man who I worked with used his position of power to intimidate, sexually harass and manipulate many women over decades. The additional allegations of assault that I read this morning made me sick. This is completely unacceptable, and I find myself asking what I can do to make sure this doesn't happen to others.”

He added, "We need to do better at protecting our sisters, friends, co-workers and daughters. We must support those who come forward, condemn this type of behavior when we see it and help ensure there are more women in positions of power.”

In response to his message, a fan accused Affleck of groping Hilarie Burton on an episode of MTV's “Total Request Live” in 2003.

Along with a clip from “TRL Uncensored,” Burton wrote on Twitter, "Girls. I'm so impressed with you brave ones. I had to laugh back then so I wouldn't cry. Sending love.”

The next day, Ben acknowledged her claim, tweeting, "I acted inappropriately toward Ms. Burton and I sincerely apologize.” 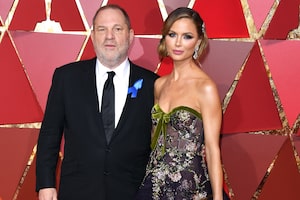 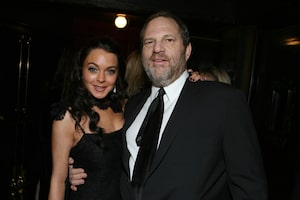