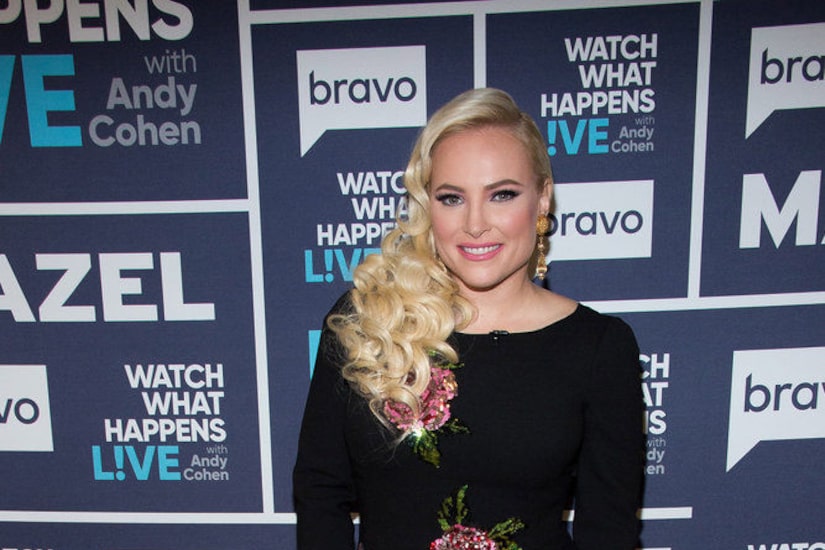 Just 10 days after Jedediah Bila's exit, Meghan McCain has signed on to “The View” as a co-host!

Variety reports McCain will be part of the show starting in early October. McCain, who will be the conservative voice, will be joined on the panel by Whoopi Goldberg, Sara Haines, Paula Faris, Sunny Hostin and Joy Behar.

Meghan, who has not publicly commented on her new gig, recently said goodbye to Fox News. She tweeted, "I'm so thankful to @FoxNews for the chance to be on @OutnumberedFNC but I'm leaving to focus on other things, I have no doubt the show will continue to do well and wish all my friends and colleagues at the network nothing but success.” 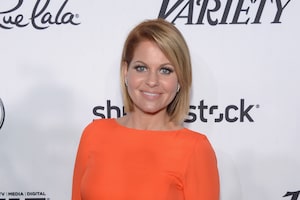 Why Candace Cameron Bure Is Leaving ‘The View' 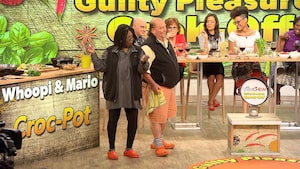 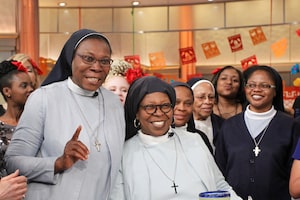 Whoopi Goldberg on Her 'Sister Act’ Surprise on ‘The View'