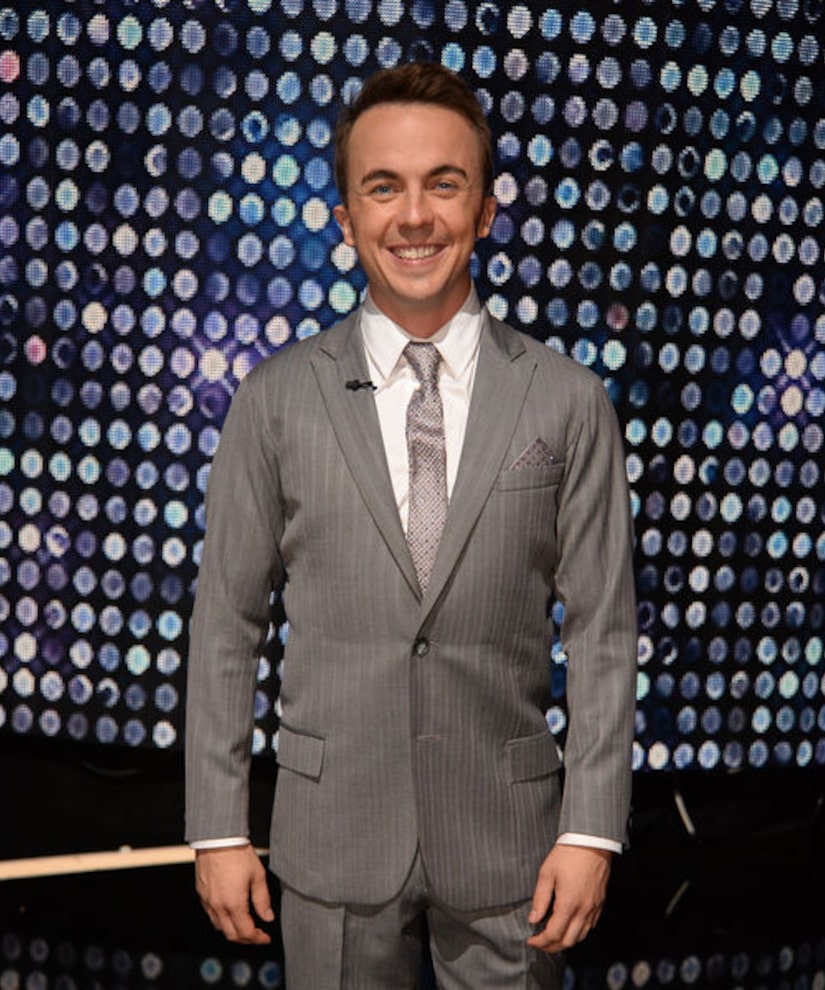 On Monday's episode of “Dancing of the Stars,” former child star Frankie Muniz revealed that he suffered a painful injury while he was a professional race car driver.

Muniz told his dance partner Witney Carson in his video package, “I had a crash and broke my back and injured my hands and ribs.”

After their performance, Muniz opened up about how the injuries have affected his life, telling People magazine, "I think we talk about my injuries every day because I have a creaky, old body. I'm 31 but feel like I have the creaky, old body of a 71-year-old. But I'm doing whatever it takes to take care of my body so I can continue dancing.”

Muniz, who has also suffered ministrokes in the past, went on to say, "I've raced Indy cars, I've played every sport, I consider myself a pretty athletic person, but I'm so sore. I'm so dead. I'm in the sauna, I'm icing. Everything that I'm doing every minute of the day is to make me a better dancer in this competition and make it to the end.”

“Extra's” Terri Seymour also spoke with Muniz about his love for dancing and how nervous he was for the premiere of the 25th season. Watch! 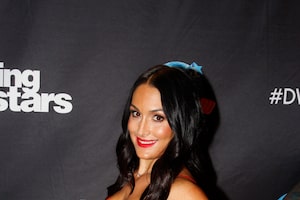 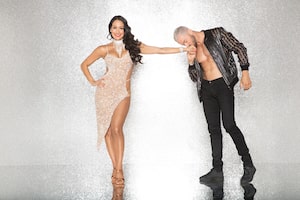 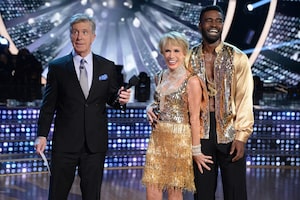