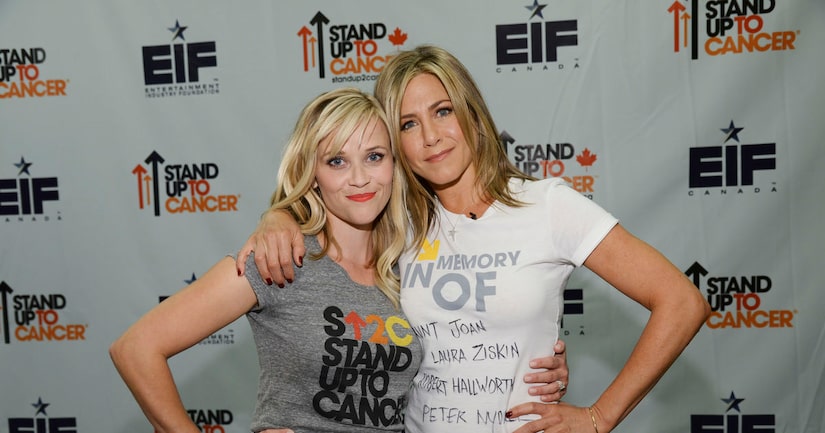 On Tuesday evening, it was a mommy/daughter date night for Reese Witherspoon and her look-alike daughter Ava as they stepped out for the premiere of Reese's new movie, “Home Again.”

The 41-year-old, one of the busiest leading ladies in Hollywood, is also getting ready to head back to the small screen with Jennifer Aniston. They'll be co-starring in a new TV series about morning news shows. Reese, looking gorgeous in a red Roland Mouret dress, shared, “I'm excited 'cause I get to work with Jen every day for a long time... I'm looking forward to that project.”

The series is a reunion of sorts for the two, Reese reminded, since the two worked together on Jennifer's hit show “Friends.” Reese said, “I played her sister.”

The show will also mark Jen's first return to TV since “Friends” ended in 2004. Reese said of Jennifer's involvement in their new series, “She was a big part of why I ended up doing it.”

As for why Reese decided to do the romantic comedy “Home Again,” she explained, “I just thought it was a really original script… I hadn't made a romantic comedy in a long time.”

In the film, Reese is playing a single mom starting over and taking in three filmmaking brothers as borders... eventually falling for one of them! She joked about her sexy scenes, “You know my work is very hard. It's very difficult. No, somebody's gotta do it.”

Witherspoon is also thinking about the people of Texas, pointing out, “Look, I think the American people are more motivated to take care of each other than ever. What's going on is just devastating. So anything you can do, any donation you can make, any diapers you can send. There's gonna be a big effort to rebuild their community.” 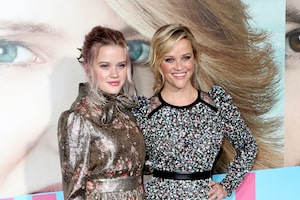 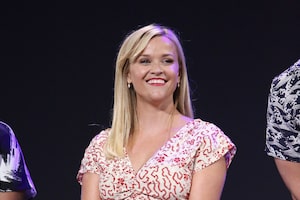 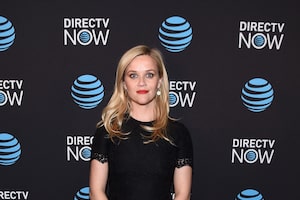 Would Reese Witherspoon Ever Compete in a Singing Competition?