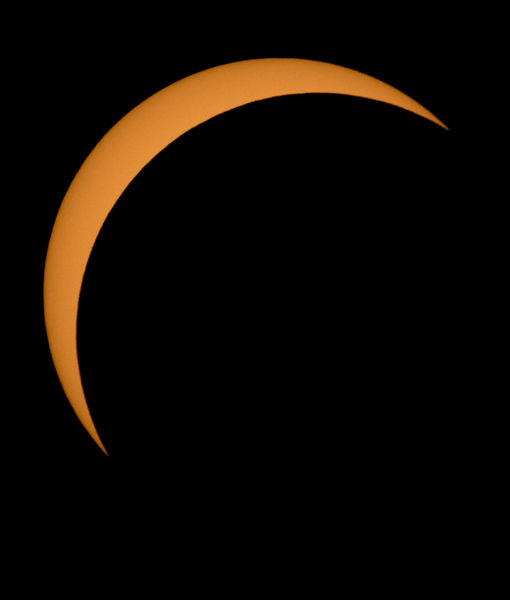 Earlier this morning, many Americans were anticipating a full solar eclipse when they looked up at the sky!

The once-in-a-lifetime event began in Oregon, with other parts of the country able to view the eclipse into the afternoon.

Many stars took to social media to weigh in on the special occasion, including Olivia Munn, Ryan Phillippe and Joseph Gordon-Levitt.

Munn wrote, “Anyone else feeling a lot of pressure to keep staring at this phenomenon? #eclipse2017.” See more reactions below!

When the eclipse comes I’m going to borrow the special glasses my wife uses when I’m shirtless.

once again, boned out of another eclipse...#notality

Me trying to peek at the solar eclipse without "special" glasses🙈 pic.twitter.com/TQjBgNwmU0

Honey you sure you can see through those?! The only way to watch the solar eclipse brought to you by my husband, inventor of all things practical😂😂

There goes the sun do do do do

Eclipse got us like... (that's our director, Laura and Andy in the back doing the classic hand shade. Don't worry. I don't think he looked at the eclipse like that) Also, don't worry about the dribble on my shirt. It's supposed to be there. You're gonna have to watch episode 405 of @cwtheflash to find out what's going on with that little, juicy tidbit.

The thrills of eclipse chasing ! First sighting. Chip out upper right! Don't look without glasses! Someone took a bite out of the cookie!

A solar eclipse is when the moon fully or partially covers the sun. Special viewing glasses are needed in order to avoid permanent eye damage.