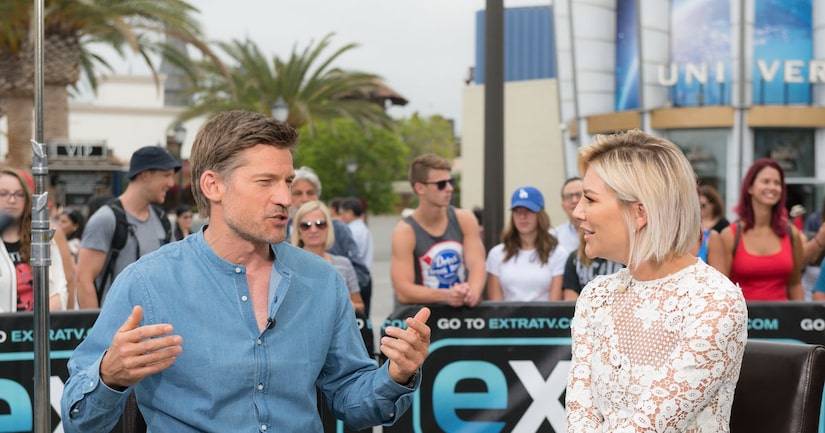 “Extra's” Charissa Thompson caught up with “Game of Thrones” star Nikolaj Coster-Waldau to get the scoop on what's coming up this season, and his new movie “Shot Caller.”

Nikolaj explained that fans got to see a “big battle of fire,” so “now it's the Night King's turn to have some fun.”

His character, Jaime Lannister barely made it out of the fiery fight alive, and if Nikolaj has it his way Jaime will “die of old age.”

Of course, Jaime has so much to live for now that his sister and lover Cersei is pregnant.

Some fans believe Cersei could be lying about the baby, but Coster-Waldau said, “I don't know if the audience believes her, but Jaime believes her.”

The 47-year-old star also opened up about getting in shape for “Shot Caller.” Watch!

The new episode of "Game of Thrones" airs this Sunday on HBO, and "Shot Caller" opens in theaters on Friday. 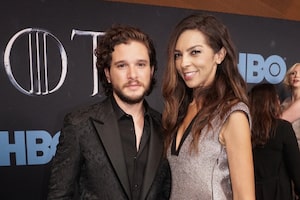 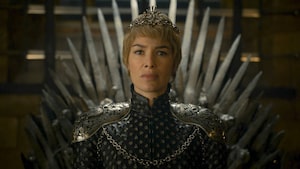 Who Will Take the Iron Throne? 'Game of Thrones' Stars Answer 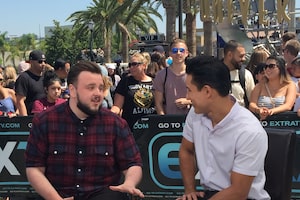 ‘Game of Thrones’: John Bradley Tells Us Who Should End Up on the Iron Throne