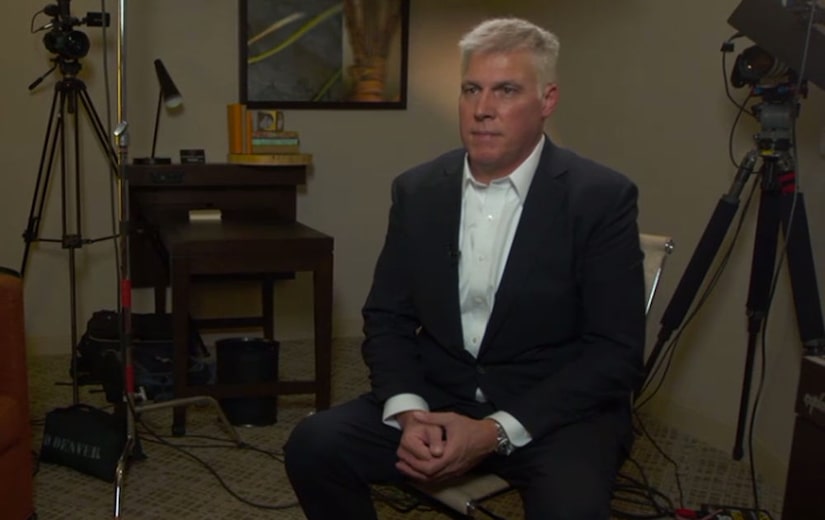 On Tuesday morning, former DJ David Mueller sat down for his first TV interview after a judge ruled in favor of Taylor Swift's countersuit against him.

During the trial, Swift accused Mueller of sexual assault after he allegedly grabbed her butt in 2013 at a meet-and-greet in Denver. He lost the case, but Mueller told “Good Morning America” today, "What I'm saying is that I didn't do what they said I did. I didn't do it. I never grabbed her. I never had my hand under her skirt and I can pass a polygraph.”

Mueller insisted he “wasn't ready” to take a photo with Taylor and his then-girlfriend Shannon Melcher. He argued, "I wasn't invited to be in the photo. I just moved into the shot the best I could.” Watch!

As for why he waited two years to sue Taylor for defamation and $3 million in damages, Mueller said, "I asked for something in writing which stated that there was a misunderstanding. And I can take that to possibly convince someone at a radio station to hire me.”

His lawsuit was thrown out by U.S. District Judge William Martinez, who ruled there was no proof Taylor's accusations cost him his job or that she set out to have him fired. He said that he would have been “absolutely" fine with a note and no money.

After the verdict was announced, Swift released a statement, saying, "I want to thank Judge William J. Martinez and the jury for their careful consideration, my attorneys Doug Baldridge, Danielle Foley, Jay Schaudies and Katie Wright for fighting for me and anyone who feels silenced by a sexual assault, and especially anyone who offered their support throughout this four-year ordeal and two-year long trial process.”

“I acknowledge the privilege that I benefit from in life, in society and in my ability to shoulder the enormous cost of defending myself in a trial like this,” she continued. "My hope is to help those whose voices should also be heard. Therefore, I will be making donations in the near future to multiple organizations that help sexual assault victims defend themselves." 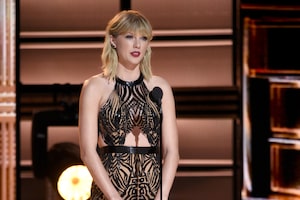 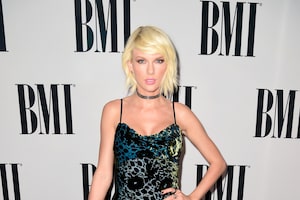 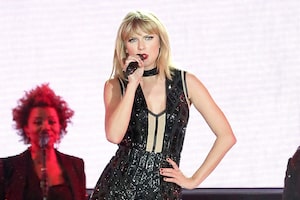