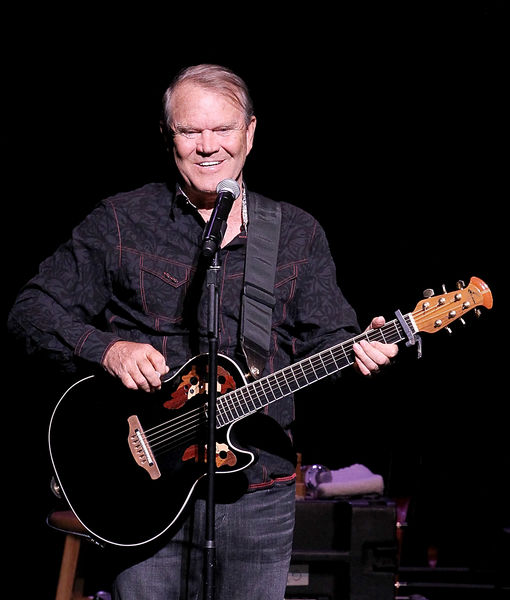 Country music icon Glen Campbell has died following a battle with Alzheimer’s disease. He was 81.

His family shared the news in a statement, saying, “It is with the heaviest of hearts that we announce the passing of our beloved husband, father, grandfather, and legendary singer and guitarist, Glen Travis Campbell, at the age of 81, following his long and courageous battle with Alzheimer's disease.”

A source told TMZ that Campbell passed away in Nashville at a facility for Alzheimer’s patients.

Campbell, who released 70 albums, was a six-time Grammy winner who took home the Lifetime Achievement Award in 2012.

Glen shared his struggle with Alzheimer’s in the 2014 documentary “Glen Campbell: I’ll Be Me.” He won his most recent Grammy for the film’s song “I’m Not Gonna Miss You,” which was also nominated for an Oscar.

Campbell is survived by his wife, Kim, their three children, Cal, Shannon and Ashley; and his children from previous marriages, Debby, Kelli, Travis, Kane and Dillon.